MNA back from India with high hopes

MNA back from India with high hopes 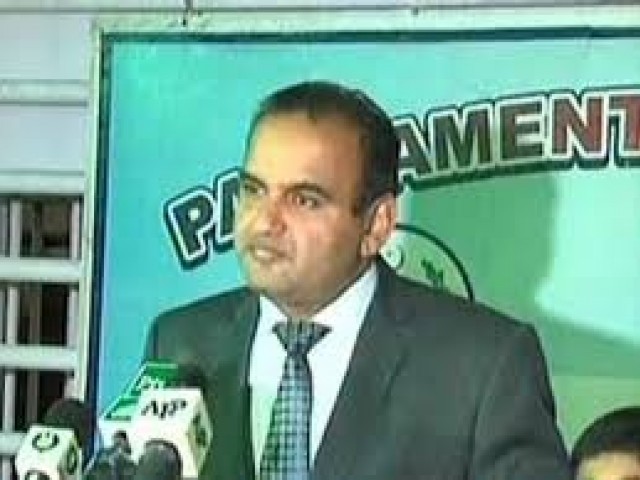 ISLAMABAD: Coming back from India on Monday, Pakistan Tehreek-e-Insaf (PTI)’s Minorities member National Assembly Dr Ramesh Kumar claimed that he had played a decisive role towards building an atmosphere conducive for taking confidence-building measures between the two countries.

Talking to the media, Dr Kumar said important meetings were held with Indian Prime Minister Narendra Modi, Foreign Minister Sushma Swaraj and other high-officials. “You will very soon witness a positive impact of my meetings… You will also see that decades’ long issues are being resolved in a proper manner,” he said.

The MNA made the visit on the invitation of Indian government, after getting approval from the Pakistani government.

Dr Kumar expressed his wished to create a Europe-like atmosphere between the two neighbours.

Vowing to create an environment of trust, the PTI leader said that after 12 hours of discussion with PM Modi, a constructive statement was issued, which is a sign that relations are being improved.

Dr Kumar said: “I talked to Modi on every issue from every perspective… but I cannot reveal the details now. I will have key meetings with the country’s leadership in the coming days”.

Soon, he added “You will see confidence building measures from both sides and an amiable atmosphere between the two countries”.