Khan was arrest­ed by NAB for owning assets beyond known means
By Our Correspondent
Published: February 25, 2019
Tweet Email 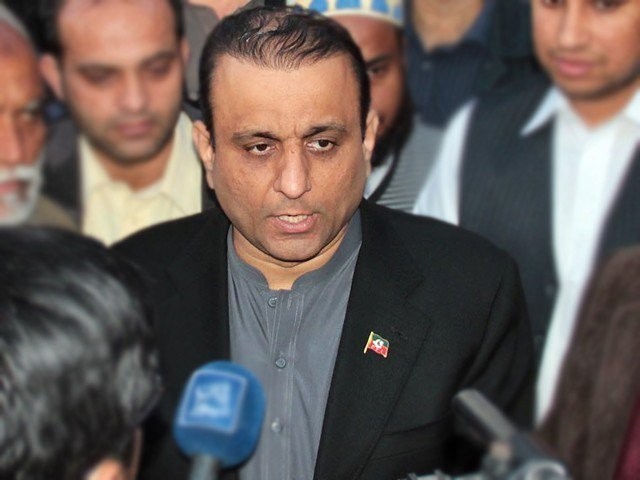 LAHORE  : An accountability court in Lahore granted an extension in the physical remand of Senior Punjab Minister Abdul Aleem Khan till March 5.

NAB had requested a 15-day extension in the PTI leader’s physical remand. Khan will be presented before the court again on March 5.

Khan was arrested earlier this month by NAB when he appeared before an investigation team at NAB Complex Thokar Niaz Beg.