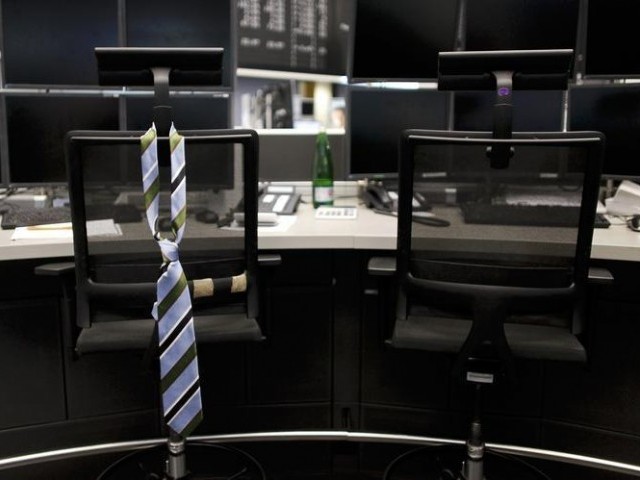 ISLAMABAD: As the shortfall in tax revenues could widen well beyond Rs230 billion by the end of current month, a disagreement persists at the top political level over making administrative changes in the Federal Board of Revenue (FBR).

Prime Minister Imran Khan is not willing to change FBR Chairman Jehanzeb Khan at this stage, according to government sources. Contrary to this, Finance Minister Asad Umar and Minister of State for Revenue Hammad Azhar had a different view about the chairman, they added.

Although during closed-door meetings PM Imran expressed annoyance over the FBR’s poor performance, he gave the FBR chairman a pat on the back on Wednesday during the top taxpayers’ certificates distribution ceremony. Acknowledging the need for reforms, the prime minister said the FBR chairman was working on reforming the tax authority.

Before the PM’s speech, Umar publicly expressed his frustration with the FBR.

The Express Tribune on Thursday asked the finance minister whether there was a difference of opinion between him and the premier on the issue of managing the FBR? Umar did not directly respond to the question, but said reforms in the FBR and achieving tax targets were two different things. He spoke to media persons after attending a conference.

Sources said the ministers were of the opinion that Jehanzeb Khan was not effectively leading the FBR.

Azhar also did not have a say in the FBR’s administrative affairs. He has acknowledged it on some occasions, including at a press conference a couple of weeks ago at the Press Information Department.

They argue that PAS Group officers did not have expertise in tax affairs and could not effectively run the organisation.

Khan was not available for comments. The FBR chairman enjoys a good professional reputation but his placement in the FBR has put him against two other civil service groups. In the first seven months of the current fiscal year, the FBR missed its revenue collection target by Rs192 billion – a gap that is now expected to widen further to over Rs230 billion.

In February, the FBR is required to collect Rs314 billion in taxes. As of February 18, it had received only Rs140 billion, higher by 4.4% over the collection made in first 18 days of February 2018. There was also an opinion to bring the FBR chairman from the private sector, but no tangible progress has been made.

In November last year, the government replaced five senior members of the FBR and claimed that the move would improve performance of the tax machinery. But since then, the shortfall in tax collection has been widening at a higher pace.

By November 2018, the shortfall was Rs102 billion, which in a span of three months is expected to jump to more than Rs230 billion.

Reforming the FBR is the government’s top most agenda, but the steps taken so far are not producing desired results.

Owing to the FBR’s failure to improve tax collection and inelasticity in defence and debt expenditures, the budget deficit in first half of the current fiscal year widened to a six-year of 2.7% of gross domestic product (GDP).