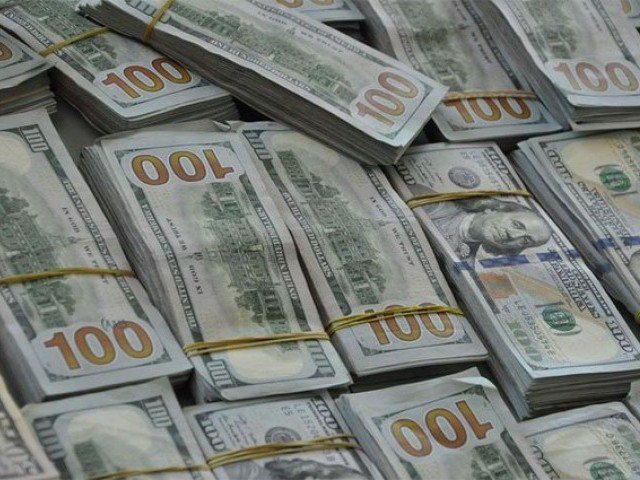 KARACHI: The foreign exchange reserves held by the central bank decreased 1.98% on a weekly basis, according to data released by the State Bank of Pakistan (SBP) on Thursday.

Earlier, the reserves had spiralled downwards, falling below the $7-billion mark, which raised concern over Pakistan’s ability to meet its financing requirements. However, the financial assistance from the United Arab Emirates (UAE) and Saudi Arabia helped shore up the foreign exchange reserves.

China and the UAE have agreed to provide more cushion for the fast depleting reserves.

On February 15, the foreign currency reserves held by the SBP were recorded at $8,043 million, down $163 million compared with $8,205.9 million in the previous week.

The decline was attributed to external debt servicing and other official payments.

In November last year, Chinese Embassy Deputy Head of Mission Zhao Lijian assured Pakistan of a financial package to boost its foreign currency reserves, hinting that it would be bigger than that pledged by Saudi Arabia.

With the anticipated $2.5 billion in deposits agreed recently, China’s contribution in the current fiscal year alone will surge to $4.5 billion.