Husban­d stayed with his friend­s partyi­ng all night and forgot to pick up her dinner from restau­rant
By News Desk
Published: February 21, 2019
Tweet Email 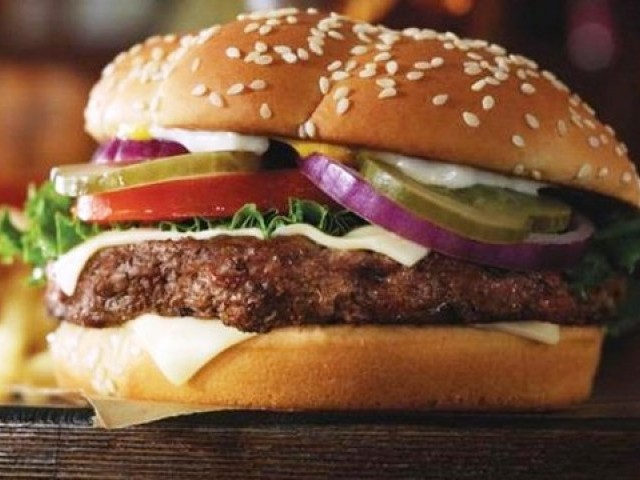 In a rare move, a woman has filed for divorce after her husband forgot to bring home dinner for her in the capital city of United Arab Emirates.

The Arab woman, in her 20s, was left home alone while her husband partied out with his friends in an Abu Dhabi’s desert, according to Khaleej Times.

The husband stayed with his friends all night and forgot to pick up her burger meal, that she ordered from a nearby fast food restaurant.

When he got home at 3am without her burger, they had a heated argument that intensified to the point that she left the home.

According to  lawyer Hasan Al Mazrooqi, couples need to be taught about having realistic expectations after getting married.

Arab woman divorces husband for not buying her shawarma

“Being realistic will save people from going to the courts and filing for divorce to resolve marital disputes,” he said.

“The law stipulates that if there is no personal harm, couples are referred to a judge who will try to help them solve their problems. If the wife insists on the divorce, the post-marriage dowry will be voided.”

In February last year, a woman in Egypt decided to divorce her husband as he refused to buy her shawarma wrap. The couple had been married for just 40 days but the arguments about the husband’s stinginess arose.

This article was originally published in Khaleej Times