Punjab dedicates week to being clean and green

Punjab dedicates week to being clean and green

Event will kick off on March 4 and will be dedica­ted to sanita­tion and affore­statio­n
By Our Correspondent
Published: February 21, 2019
Tweet Email 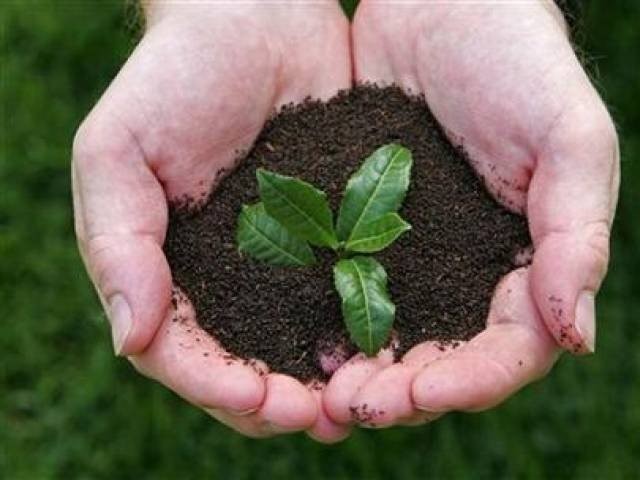 LAHORE: The Punjab government had dedicated an entire week to sanitation and afforestation early next month.

This was decided during a meeting arranged by the Local Government & Community Development Department (LG&CD) at Punjab Civil Secretariat on Wednesday. It was presided over by the Minister for Law, Parliamentary Affairs and LG&CD Muhammad Basharat Raja.

The minister directed local government authorities to make widespread arrangements of the event. The meeting unanimously decided that Chief Minister Punjab Usman Buzdar would be invited as the chief guest to inaugurate the week on March 4.

Other provincial ministers will do the same for districts and MPAs at tehsil headquarters. Besides sanitation activities, tree plantation will be conducted on a large scale at educational and health institutions across the province. Basharat Raja ordered a comprehensive media campaign of seminars, walks and publicity events to create awareness among the masses about the importance of cleanliness and foliage.

“The Punjab government is committed to fulfill the PM’s vision of a Clean and Green Pakistan. It will leave no stone unturned in this regard.” He said Pakistan Tehreek-e-Insaf believed in bringing real change through reforms at the grassroots level. “Real change provides basic necessities to the destitute which are at par with the privileged class,” he added.