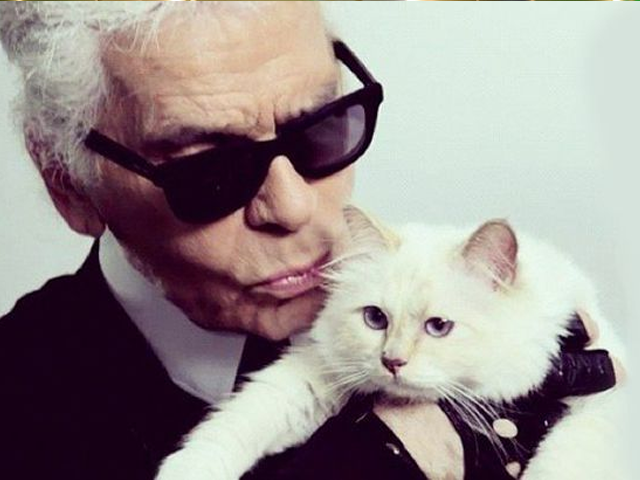 PARIS: Karl Lagerfeld’s cat Choupette was already the most famous cat in fashion.

Now the white fluffy Burmese cat that the late fashion designer doted on could be about to become the richest feline on the planet.

The pampered eight-year-old puss has enjoyed a jetset lifestyle eating off silver platters since Lagerfeld “kidnapped” her in 2011 from his young friend male model Baptiste Giabiconi. 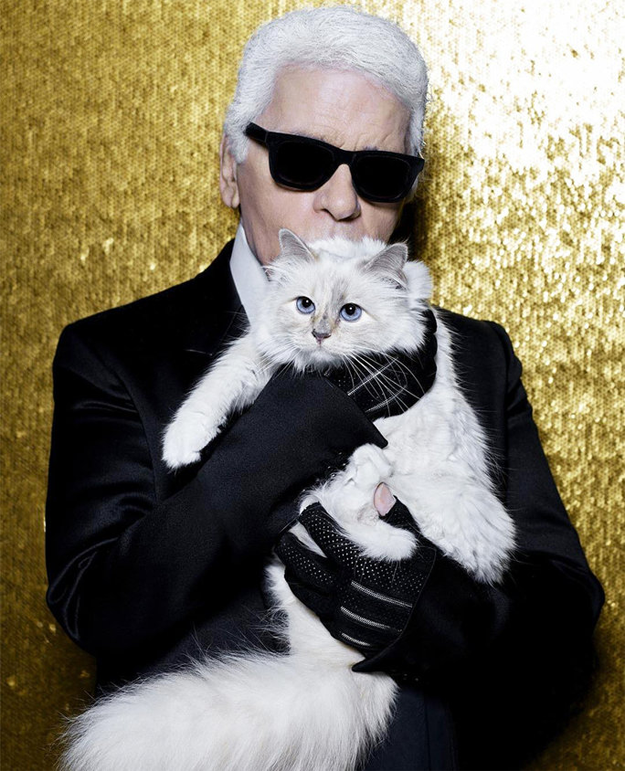 Long before his death on Tuesday, Lagerfeld said he had made sure that she would go on living in the style that she had become accustomed to, with her own personal bodyguard and two maids.

“Choupette is a rich girl,” he once told French television, hinting that had written her into his will.

“She has her own fortune,” he added, thought to be around three million euros ($3.4 million) which she earned with him doing adverts for a German car firm and a Japanese cosmetics brand.

“If anything happens the person who looks after her will not go without,” said Lagerfeld, who designed for Chanel, Fendi and his own brand right up to his death aged 85. 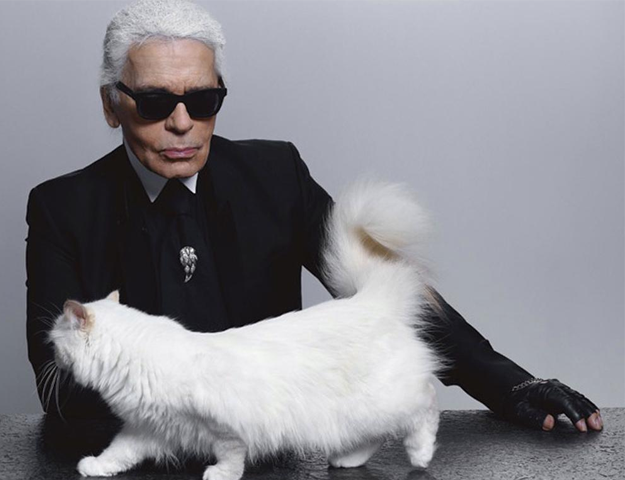 Choupette – who the designer they called the Kaiser compared to the enigmatic star Greta Garbo – is something of a cult figure in the fashion world, with more than 170,000 followers on social media.

She is also the hero of a book, Choupette: The Private Life of a High-Flying Fashion Cat, where she was photographed in arms of supermodel Linda Evangalista and snuggling with model turned actor Laetitia Casta.

Unlike them, the spoiled puss never has has to watch what she eats.

The book includes recipes for her favourite meals prepared by some of the best restaurants in Paris. One typically lavish repast is a mix of king crab, smoked salmon and caviar. And unlike ordinary cats, Choupette eats at a table. 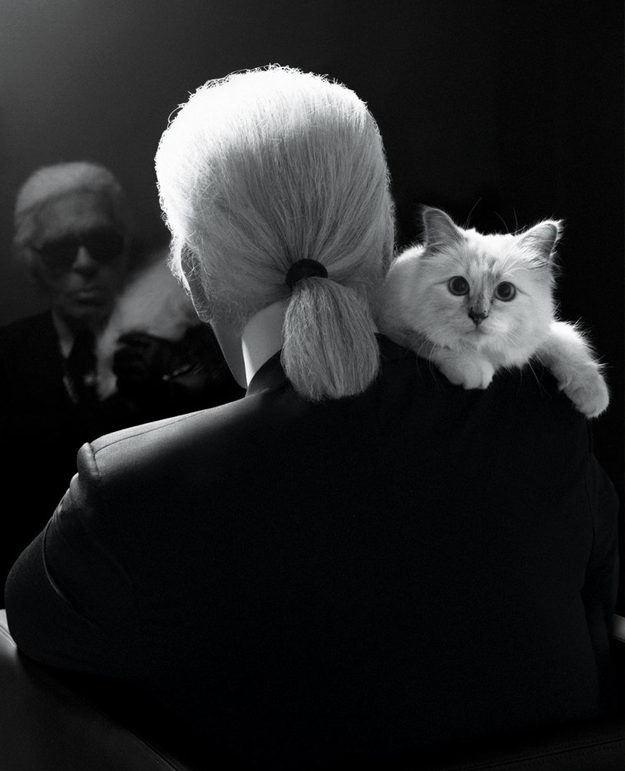 “She is like a human being, only with an extra quality – silence,” Lagerfeld quipped.

Despite her reputation as a gastronome, the designer forbade her from doing ads for cat food.

“She is too sophisticated for that,” said the legendary wit, who lived alone and admitted that “Choupette is the centre of my world”.

“She has something unforgettable in the way she moves – I’m inspired by her elegance and her attitude,” he said.

However, Choupette – who has not tweeted since Lagerfeld’s death – was sometimes used to deliver stinging swipes at her master.

French actor and animal rights activist Brigitte Bardot wrote her a letter in 2015 asking her to “purr in the ear” of her owner so he would “stop using fur in his collections”.