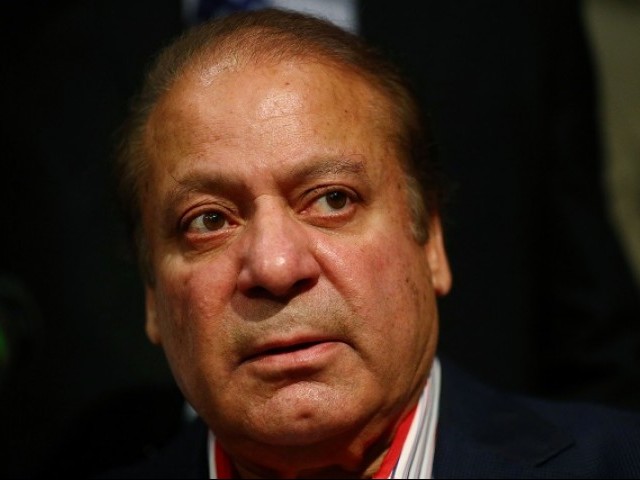 The petitioner, in his application, said the superintendent of Lahore’s Kot Lakhpat Jail submitted a total of nine documents including the report of medical board. He, however, claimed that some important documents are not included in it.

The application reads that the Punjab Institute of Cardiology (PIC) recommended treatment after medial analysis of the Nawaz League leader on January 23. After echocardiography and other tests, the PIC suggested to constitute a special medical board.

He prayed the court to allow him to produce the medical recommendation of PIC to the bench hearing the bail plea in Al-Azizia Steel Mills case. It may be mentioned here that an IHC divisional bench would hear Nawaz’s bail plea on medical grounds today (Wednesday).