ETPB to be reorganized to promote religious tourism

ETPB to be reorganized to promote religious tourism 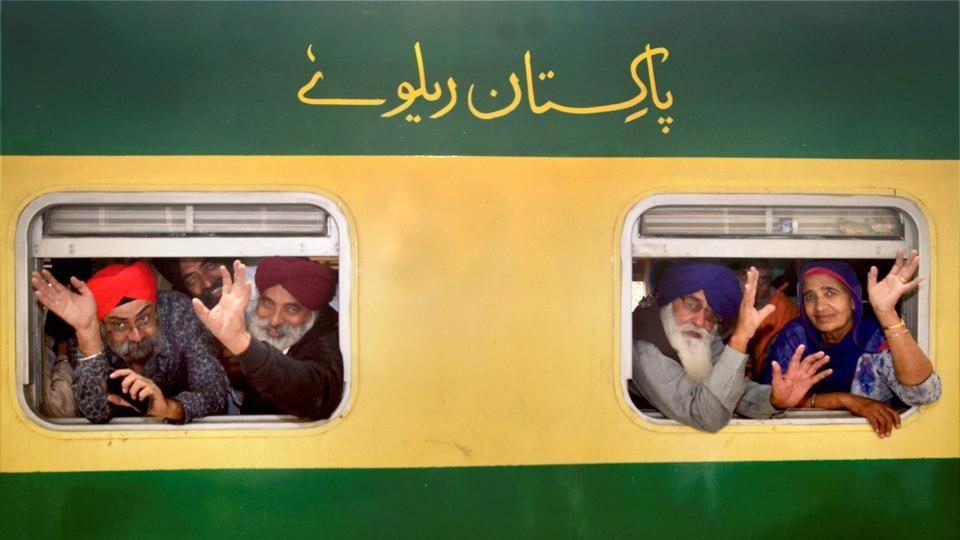 ISLAMABAD: The government will reorganize the Evacuee Trust Property Board (ETPB) to ensure provision of health, education and other welfare services at religious sites as part of Prime Minister Imran Khan’s vision to boost religious tourism. This was announced by Federal Minister for Religious Affairs Noorul Haq Qadri in a meeting with representatives of religious minorities.

According to available information, representatives from Hindu, Sikh and Christian communities attended the meeting. The federal minister said that prime minister wants to ensure better facilities and welfare services for Pakistani minorities to boost religious tourism. The federal government’s priorities include security of religious sites and their reconstruction as well as provision of social services for local non-Muslims and foreign pilgrims.

Qadri said that ETPB’s reorganisation will make it a more stable entity to benefit religious minorities of Pakistan. The income of the board will be used for welfare works such as education and health. Consultation from religious leaders and public representatives of all religious communities has already been started, he added.

Leaders of religious minorities lauded the measure, and conveyed their commitment and support to the vision expressed by the prime minister. They also assured that they would continue to work towards the restoration and reconstruction of religious sites and provision of social services.