Sidhu's commen­ts were critic­ised, which led to social media being floode­d with users seekin­g his exit from the show
By News Desk
Published: February 17, 2019
Tweet Email 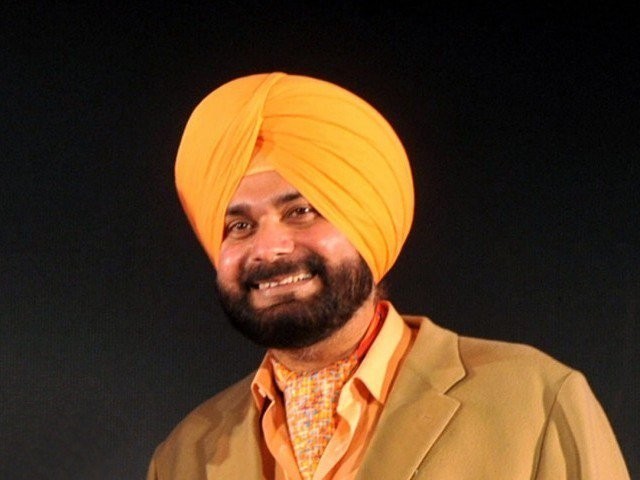 Indian Punjab cabinet minister Navjot Singh Sidhu has been sacked from the television comedy ‘The Kapil Sharma Show’ over his comments on the Pulwama attack in Indian-occupied Kashmir (IoK), Indian Express reported on Sunday.

“His remarks have not been received kindly by most and the show was getting dragged into the controversy, which is why we asked Sidhu to keep his distance from the show,” official sources told Indian Express.

On the attack in IoK’s Pulwama district, the minister, during a media briefing, maintained that “entire nations shouldn’t be held responsible for the dastardly acts of a few”. He further said that “every nation and institution has terrorists but individuals cannot be punished over them”.

The former cricketer’s comments were met with criticism, which led to social media being flooded with users seeking his exit from the comedy show.

Sindhu has been replaced by Indian television personality Archana Singh.

Earlier, Sony TV sacked Indian music director and singer Anu Malik from Indian Idol 10 as a judge after he was named in the Me Too campaign.