School­s, colleg­es and office­s will remain closed on the day of the Saudi crown prince's visit to Islama­bad
By Haider Naseem
Published: February 16, 2019
Tweet Email 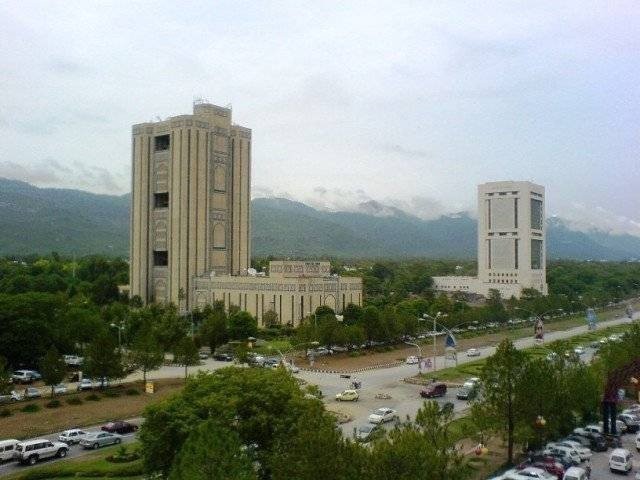 Schools, colleges and offices will remain closed on the day of the Saudi crown prince's visit to Islamabad. PHOTO: FILE

ISLAMABAD: The federal government on Saturday announced a public holiday in Islamabad on February 18 after the visit of Saudi Crown Prince Mohammad bin Salman got delayed by a day.

The holiday was announced to ensure citizens are not inconvenienced during the crown prince’s visit.

All Federal Govt offices situated on the Constitution Avenue except (essential staff of certain ministries) in the capital shall remain closed on Monday 18th Feb. pic.twitter.com/dHAxSVKbN4

The Saudi crown prince is set to visit Pakistan on February 17-18, the Foreign Office confirmed on Friday. Earlier, he was expected to arrive on Saturday, February 16.

Sources privy to the development told The Express Tribune that preparations had been finalised to give an “unprecedented warm welcome” to the visiting dignitary, who will be received personally by Prime Minister Imran Khan and his cabinet members at the Nur Khan Airbase on Sunday.

Prince Mohammad, who is also the deputy prime minister and minister of defence of the kingdom, will be conferred with Nishan-e-Pakistan – the highest civilian award — during his visit to the country.