Kangana Ranaut lashes out at Pakistan after Pulwama attack

Kangana Ranaut lashes out at Pakistan after Pulwama attack 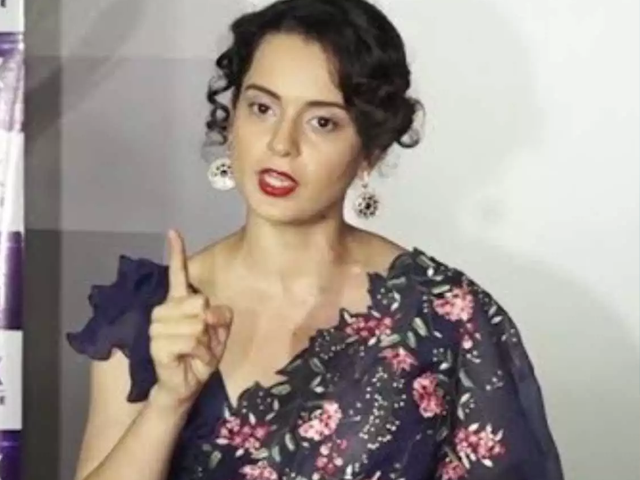 After veteran Bollywood actor Shabana Azmi and lyricist Javed Akhtar cancelled their visit to Karachi in the wake of the Pulwama attacks, many other Indian celebs have come out to condemn cultural exchange between the neighbouring countries.

However, brash as always, Kangana Ranaut took it a step further. In an interview with Pinkvilla, Ranaut criticised Azmi and called her the reason for the artistic relationship between India and Pakistan. 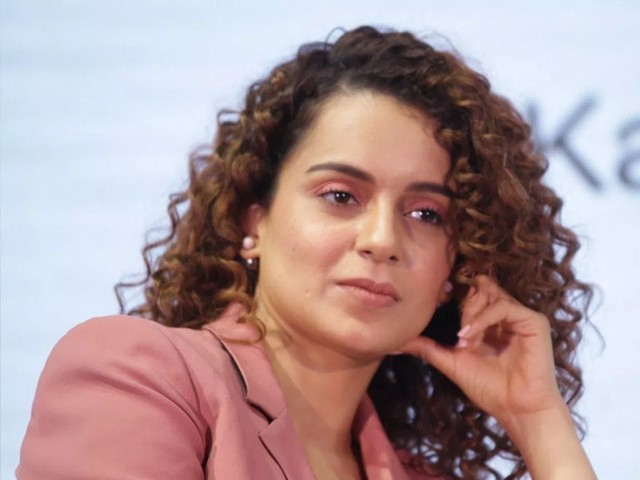 “Pakistan has not only violated our nation’s security but it has also attacked our dignity by openly threatening and humiliating us. We need to take decisive actions or else our silence will be misunderstood for our cowardice,” she said. “Bharat is bleeding today. The killing of our sons is like a dagger in our gut. Anyone who lectures about non-violence and peace at this time should be painted black or put on a donkey and slapped by everyone on the streets.” 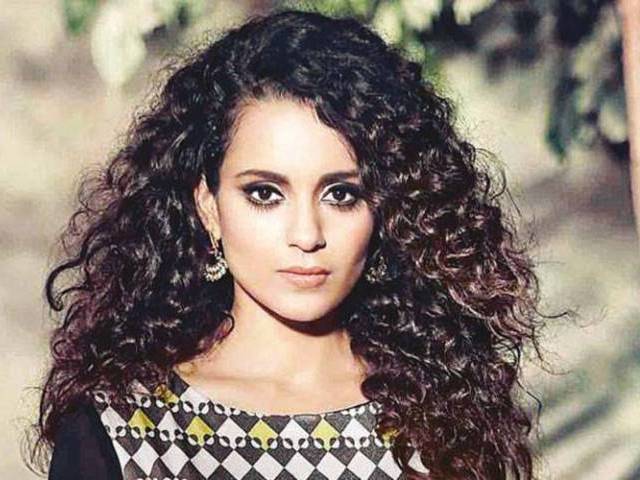 Kangana is known for her acting prowess and gutsy plain speak. PHOTO: FILE

Talking about Azmi’s decision to opt out of the event in Karachi, Ranaut said, “People like Shabana Azmi calling for a halt on cultural exchange…they are the ones who promote Bharat Tere Tukre Honge gangs. Why did they organise an event in Karachi in the first place when Pakistani artistes have been banned after Uri attacks? And now they are trying to save face?”

According to Ranaut, the Hindi film industry is full of “anti-nationals who boost the enemies’ morals in many ways.” She added, “But right now is the time to focus on decisive actions. Pakistan’s ban is not the focus, Pakistan destruction is.”

Azmi later responded to Ranaut’s claims saying, “You really think, at a time like this, a personal attack on me can be of any significance when the entire country stands as one in our grief and in condemning this dastardly Pulwama attack? May God bless her [Ranaut].”