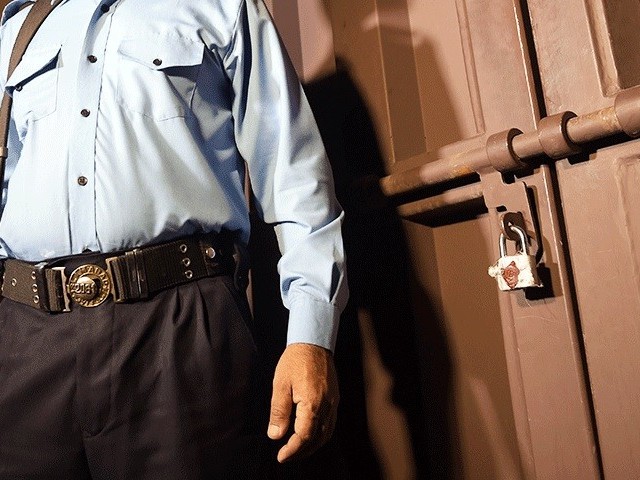 ISLAMABAD: The federal government has rejected registration applications of 42 non-governmental organisations (NGOs) due to objections raised by the agencies as Pakistan tightens control over inflow of foreign funding after being placed on the Financial Action Task Force’s (FATF) grey list.

These organisations had submitted applications for signing Memorandums of Understanding (MoUs) with the Economic Affairs Division (EAD).

The EAD spokesperson confirmed to The Express Tribune that the government turned down registration applications of these organisations.

“The decision has been taken by a committee strictly following a policy on registration of NGOs,” said Additional EAD Secretary Zulfiqar Haider, who is also the official spokesperson. “It is the collective decision of the committee and no particular department.”

Haider said Pakistan was cognisant of its international commitments, including the ones with the FATF.

The FATF would review Pakistan’s compliance with a 27-point Action Plan during February 17-22 plenary meeting, to take place in Paris.

Any national organisation that intends to avail foreign funding is required to get registered with the EAD. The MoU specifies the geographical domain and nature of work of the signatories. The agreement is signed for a period of five years and can be renewed by following the original approval process.

In November 2013, the Economic Coordination Committee of the Cabinet had approved the policy for regulation of organisations receiving foreign funding. However, the last government failed to approve a legislation to give legal cover to the whole exercise.

Until a legislation for regulatory framework for foreign economic assistance flowing outside the government channel is enacted, the NGOs are regulated under the 2013 policy for their accountability.

So far, there are 53 registered NGOs with the EAD.

The International Non-governmental Organisations (INGOs) are dealt under a different policy that is being administered by the Ministry of Interior.

Under the new INGO policy, Pakistan had kicked out many INGOs, inviting backlash from the United States, Britain and the European Union.

Pakistan suspected that the US and European countries have secretly brought spies into the country under the guise of aid workers.

The official documents showed that the registration requests of almost all the NGOs were rejected by the country’s premier intelligence agency. There were a few cases where the objections were raised by the Foreign Office and Punjab’s intelligence apparatus.

These NGOs had applied for doing ‘humanitarian’ work in areas of health, education, women empowerment and poverty.