‘In the long run we are all dead’

‘In the long run we are all dead’

Pakist­an seems to have realis­ed there is no future in choosi­ng to remain on the wrong side of US
By M Ziauddin
Published: February 16, 2019
Tweet Email 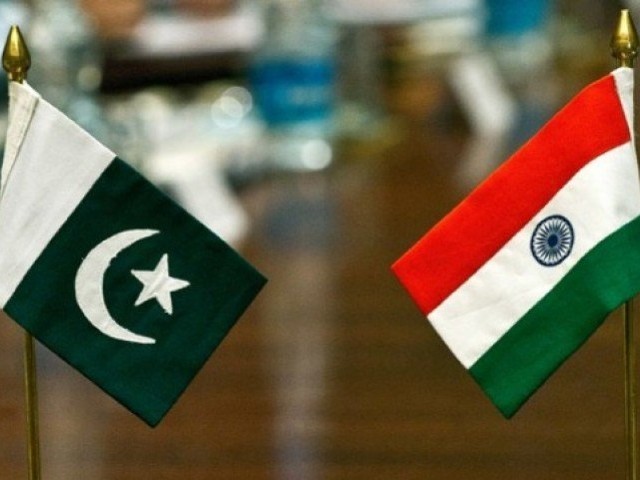 No sensible Pakistani would ever suggest taking liberties with our defence expenditure considering the country’s multidimensional vulnerabilities.

But no rational Pakistani would also suggest entering into an arms race with India. Man to man, equipment to equipment, tank to tank and aircraft to aircraft, etc, etc, we cannot catch up with our eastern neighbour, far larger than Pakistan in size, in population and economy.

Here is a passage from a book Not War, Not Peace? by George Perkovich (Vice President for Studies at Carnegie Endowment for International Peace) and Toby Dalton (Co-Director of Nuclear Policy Program at Carnegie Endowment for International Peace) which makes it abundantly clear that defence-wise India and Pakistan have reached a point where they are left with no option but to come to terms with the ground realities: “India and Pakistan are approaching rough symmetry at three levels of competition: sub-conventional, conventional, and nuclear.

One of the countries may be more capable in one or more of these domains, but each has now demonstrated enough capability in all three domains to deny the other confidence that it can prevail at any level of this violent competition without suffering more costs than gains. This condition of rough balance and deterrence across the spectrum of conflict amounts to an unstable equilibrium.

Any number of actions by leaders and/or non-officials, taken by mistake or on purpose, could destabilise it. But at the same time, the existence of basic balance creates an opportunity for leaders to take steps to stabilise and pacify the Indo-Pak competition.”

So what we need today in view of the above and also because of the acute resource constraints that confront us is not any increase in the defence budget but a sensible and intelligent rationalisation of the expenditure on sub-conventional and conventional preparedness without, of course, blunting the teeth.

Meanwhile the positive change of almost 180 degrees that seems to be taking place across our northwestern borders has the potential to turn into an opportunity for us.

Of course, it would not be wise at this juncture to predict, one way or the other, the final outcome of the ongoing negotiations between the Afghan Taliban and the US. Sill the progress that has been made so far has isolated Ashraf Ghani who — riding the anti-Pakistan US high horse has made life very difficult for Pakistan. He had joined hands with Indian PM Modi in trying to isolate Pakistan and at the same time use the TTP to destabilise Pakistan with terror tactics.

With the merger of Fata with K-P province, the chances of the Durand Line being exploited by mischief mongers from across the border are likely to be considerably lessened. This in turn is likely to allow Pakistan to bring our troops back to the barracks from along the north-western borders while easing pressure on the defence budget.

These changes seem to be taking place at a slow pace because it has taken long for the Afghan Taliban to finally realise that their past cannot be their future and that they would need to make do with sharing power in Kabul.

Similarly, the state of Pakistan too seems to have finally realised that there is no future in choosing to remain perpetually on the wrong side of the US. Perhaps even China was not too comfortable with the position Pakistan had chosen vis-à-vis the US. Therefore, the hope of a new dawn.

But this new dawn is not likely to come if we enter into another IMF stabilisation programme whose fruits, we are told, we would surely enjoy in the long run. But as Keynes said: In the long run we are all dead. So, what is the alternative? Spend our way out of the mess? Yes. But not through the unreliable, rent-seeking private sector. Through the public sector? Yes, but manned by those highly efficient and accountable.