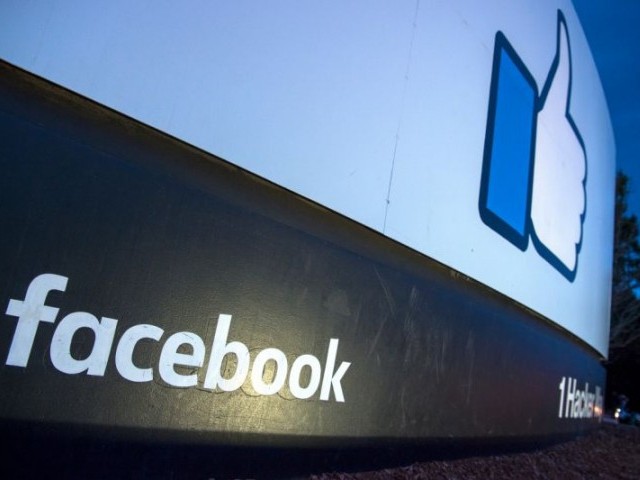 WASHINGTON DC: A US investigation into privacy violations by Facebook could result in a record fine running to billions of dollars, media reports said Friday.

The Federal Trade Commission is negotiating the terms of the penalty stemming from its investigation into whether Facebook violated a 2011 settlement with the regulator on protecting user data, the Washington Post and New York Times said, citing unnamed sources.

The FTC reopened its investigation following revelations last year that personal data from tens of millions of Facebook users was hijacked by the political consultancy Cambridge Analytica as it worked on Donald Trump’s presidential campaign.

The 2011 court-approved agreement required Facebook to notify users when it shares data with third parties and bars the social network from deceptive practices.

According to the Times, the penalty for violating the agreement could be some $41,000 per violation, and that the FTC may potentially levy that amount for each individual affected.

The Post said the settlement could be in the range of $2 billion.

A settlement would need to be negotiated by the FTC staff and then approved by the commissioners. If there is no agreement the parties could contest the matter in court.

Until now, the biggest fine imposed by the FTC was $22.5 million against Google for violations of an agreement to protect consumer data, according to the reports.

Privacy activists have pressed for a hefty penalty against Facebook to demonstrate that the regulator is serious about enforcing its consent agreements.

Facebook did not respond to an AFP query on the reports.