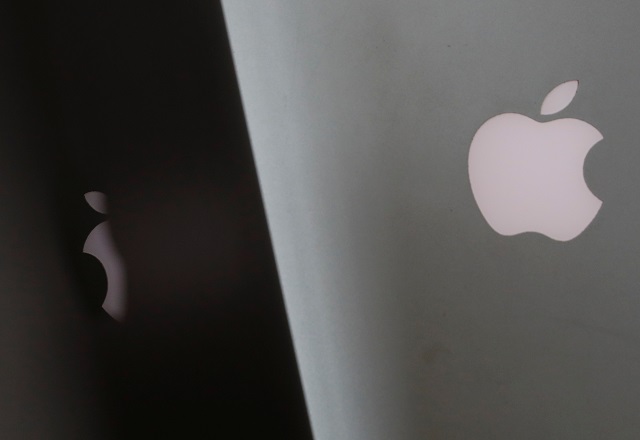 SAN FRANCISCO: Is it Hollywood time for Apple?

The iPhone maker appeared set to launch its streaming television service next month, calling on celebrities such as Jennifer Aniston, Reese Witherspoon and “Star Wars” director J.J. Abrams to join an event at its Silicon Valley headquarters.

Apple remained customarily tight-lipped about its plans amid reports of a March 25 event at its Cupertino headquarters focusing on services, including video and a likely subscription news service aimed at shaking up the world of journalism.

The news comes with Apple under pressure to emphasise subscription-based services to diversify its revenues amid sluggish growth in smartphones, which have delivered the bulk of Apple’s profits for the past decade.

With news and streaming video, Apple could potentially disrupt two sectors and move toward reinventing itself once again.

Apple transformed the digital music scene with deals to sell songs through its iTunes store launched in 2003.

Apple is believed to be investing at least $1 billion in content and has acquired the rights to a new series starring and co-produced by American actresses Jennifer Aniston and Reese Witherspoon.

The two actresses were expected to join chief executive Tim Cook in Cupertino, with Jennifer Garner also present, according to the Hollywood Reporter.

The potential for an Apple service streaming movies or television shows has been a question since the company added the Apple TV set-top device to its lineup 12 years ago.

Bloomberg News reported the video service would compete with rivals like Netflix and Amazon Prime, although details of the service had not been finalized.

The Wall Street Journal reported this week that some news organizations were balking at Apple’s plan to take a 50 per cent cut of revenues as it beefs up its mobile app to offer newspaper as well as magazine subscriptions.

The disclosure appears to be “attempts to negotiate through the media,” according to tech analyst Ben Thompson on his Stratechery blog, who added that if Apple succeeds, “having one place to get all of the best journalism would be amazing.”

Some analysts remained skeptical about Apple’s plans to disrupt journalism.

“It’s hard to justify a 50 per cent cut,” Creative Strategies analyst Carolina Milanesi said in a tweet on the subject.

Apple, known for having music stars perform at its media events, is looking to build momentum for its Apple TV service, with deals to have it installed on television models coming out this year.

During a recent earnings call, Cook confirmed that Apple plans to produce its own shows in a move that could challenge streaming television giants Netflix and Amazon Prime, which have invested heavily in original content.

“We will participate in the original content world,” Cook said while discussing Apple’s plans for video content including a partnership with Oprah Winfrey.