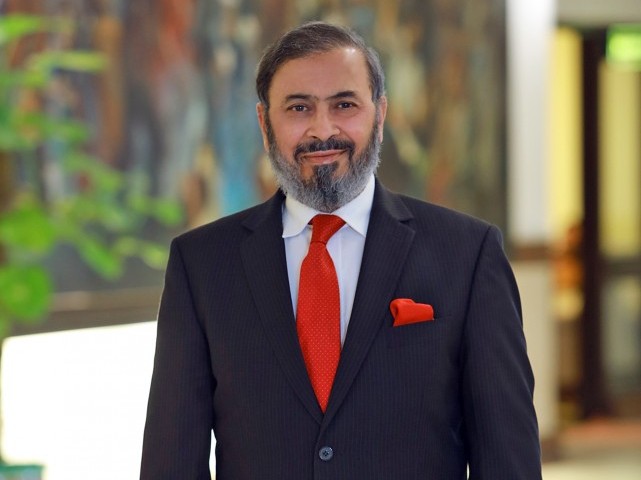 ISLAMABAD: An accountability court on Wednesday reserved its judgement on a request for acquittal of one of the co-accused in the National Accountability Bureau (NAB) reference filed against former finance minister Ishaq Dar for allegedly having assets beyond his known sources of income.

Islamabad Accountability Court’s Judge Muhammad Bashir will announce verdict with regard to acquittal of the National Bank of Pakistan (NBP) former president Saeed Ahmed on February 20.

Saeed Ahmed’s counsel pleaded before the court that it was a wrong perception that his client was appointed as the NBP president on basis of favouritism. His appointment was made purely on merit and in accordance with rules, and he was removed from the post as a result of that reference, he said.

The three co-accused, including Ahmed, Naeem Mehmood and Mansoor Rizvi, were present in the courtroom. During the hearing, the NAB prosecutor requested the court to once again summon the Security Exchange Commission of Pakistan (SECP) officials –Sidra Mansoor and Suleman Saeed –who were also prosecution witnesses.

WITH ADDITIONAL INPUT FROM APP.