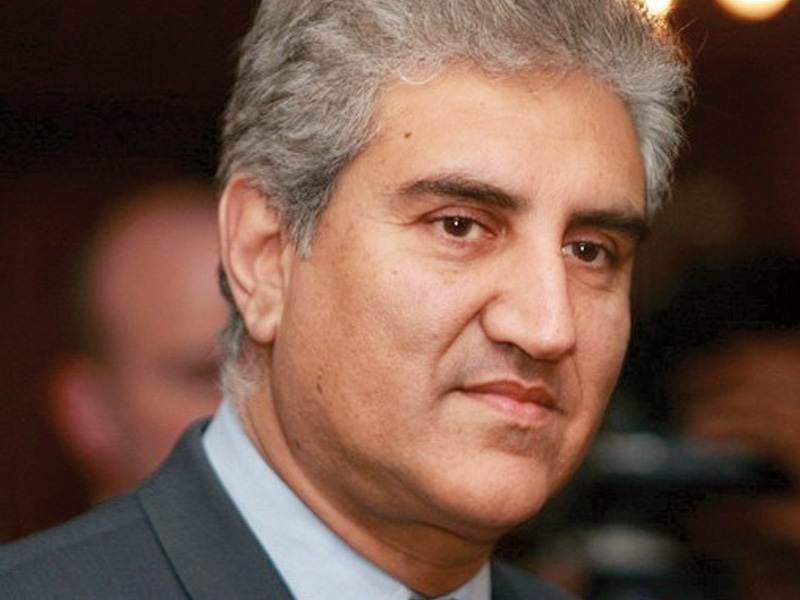 ISLAMABAD  : Foreign Minister Shah Mahmood Qureshi on Wednesday stated that India on multiple occasions had tried to subdue Pakistan’s diplomatic ties with other countries and India’s failure to isolate Islamabad diplomatically is a win for the country.

While briefing the Parliament, the foreign minister further reiterated to strengthening Pakistan’s position in the diplomat and global arena and continue to address any challenges that may arise.

Qureshi also maintained that countries willing to invest in Pakistan and benefit from mutual cooperation shall not be agreeable to India.

“It is to India’s discontent that nations are willing to establish mutual trade ties with Pakistan,” he said.

The foreign minister also announced that MNA Malik Muhammad Ehsanullah Tiwana will assume the position of chairman of the Senate’s Standing Committee on Foreign Affairs.

In December, Prime Minister Imran Khan constituted an Advisory Council on Foreign Affairs to be headed by FM Qureshi. The council aims to recalibrate Pakistan’s foreign policy and move away from the security-centric approach.