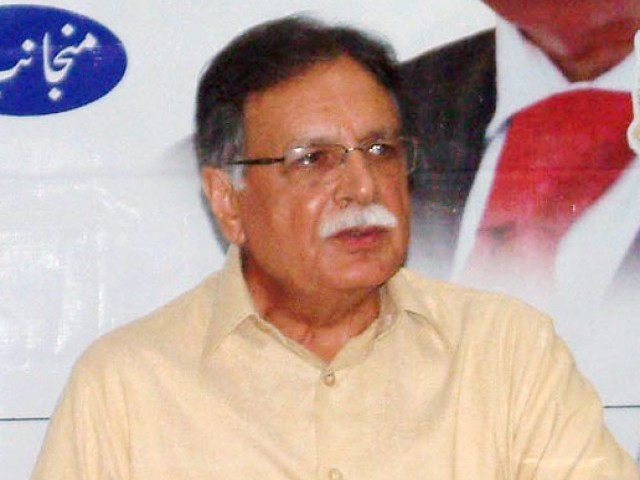 Federal Information Minister Fawad Chaudhry on Monday had tweeted that Lebanon’s Prime Minister Saad El-Din Rafik Al-Hariri had regretted playing a role in striking a deal between former premier Nawaz Sharif and ex-president Pervez Musharraf after the military coup in 1999.

While writing on his Twitter handle, Fawad said Prime Minister Imran Khan, during his meeting with the Lebanon premier on the sidelines of the World Government Summit in Dubai on Sunday, also discussed the speculation of another National Reconciliation Ordinance (NRO)-like deal with Nawaz. To this, according to the information minister, Hariri responded that it was his mistake to request the former military ruler to strike a deal with Sharif. “The Sharif family did not fulfil its commitment due to which I faced embarrassment,” the minister said quoting the Lebanon prime minister.

Senator Rasheed said such matter that pertain to the integrity of the country and respect of its people should not be discussed in such a manner at the state level. He said such meetings are to discuss bilateral relations as opposed to a country’s internal challenges. “Did our prime minister discuss political issues and controversies of Lebanon or the focus was only on humiliating and maligning politician of Pakistan,” he said. He said that Imran should know that he is the Prime Minister of Pakistan and discussing such issues was unbecoming of his stature.

He also took the information minister to task over the statement, asking him to put the fact before the people that how did a man who was in prison make commitments with a leader of another country. Rejecting the claims made by Fawad, Rasheed asserted that Nawaz make any commitments to any one for anything.

Furthermore, he said that if the government really wants to unearth the issue, they should ask Musharraf as he was the one who carried out the coup and was in-charge.

“After all he was in power, and only he could have offered the deal,” Rasheed said. He said that the government should also ask Musharaf that under what law was Nawaz not allowed to enter his country.

It is pertinent to note that under an agreement with the Saudi royal family, for which Hariri stood as one of the guarantors, Nawaz was released from jail in 2000. After that, the former prime minister along with his family was sent to live in exile in Saudi Arabia.

Vests given to K-P police are ‘not bulletproof’