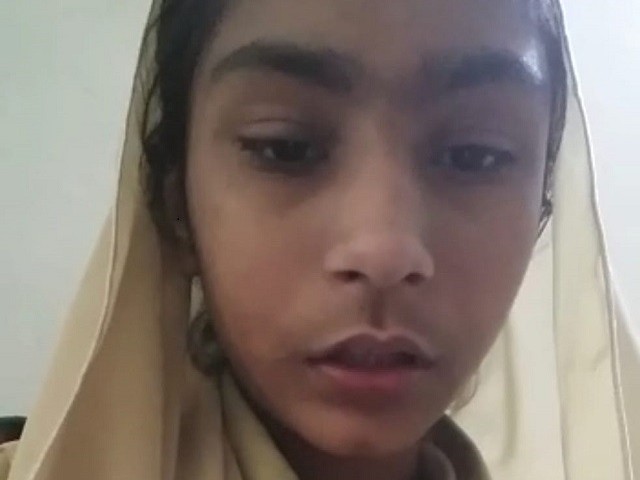 RAWALPINDI: An eighth grade girl student was thrashed by her teacher over being caught ‘cheating’ during a test at a local tuition centre in Rawalpindi.

The incident took place on the Mughalabad Ghaffar Kiyani Road near the Station Race Course area.

The student, identified as Ansa Javed Satti, will be unable to sit for her final exams owing to the beating meted out. 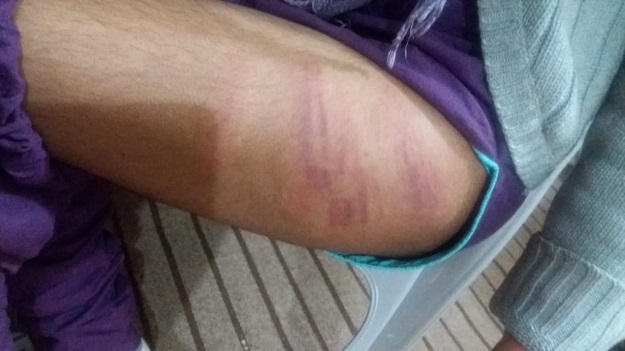 Mahnoor, the student’s mother, lodged a complaint with the local police, however, no action has been taken till filing of this report.

The police complaint, registered by her, states that Satti was subjected to torture by the teacher.

It also states that she was beaten with a stick resulting in her body turning black and blue. 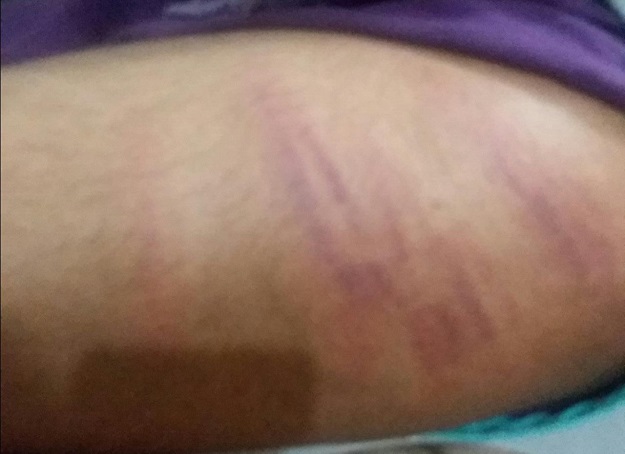 The mother went on to say that when the teacher was confronted over the incident, she resorted to threatening the her instead.

In December last year, a cleric was arrested and booked for allegedly thrashing students for being absent from a seminary in Hyderabad. The police geared into action after a video showing the incident went viral on social media.