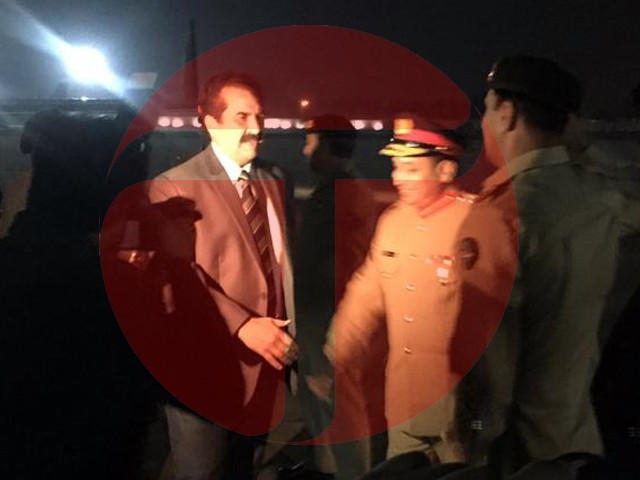 A special plane carrying the delegation arrived at Nur Khan air base in the federal capital.

Sources privy to the development told The Express Tribune that the two-day-long visit is considered to hold strategic importance under current circumstances. 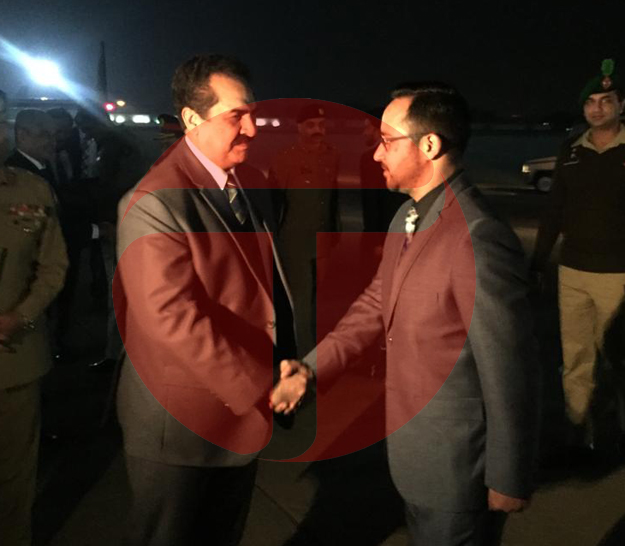 Pakistan’s former army chief, who is now the commander general of the Saudi-led military coalition, will also hold a special meeting with Prime Minister Imran Khan. Key affairs pertaining to Saudi Crown Prince Mohammad bin Salman’s upcoming visit to Pakistan will be discussed at the meeting, said the sources.

Regional security situation and measures taken against terrorism will also be discussed in the meetings.

The delegation will return to Saudi Arabia on Tuesday. 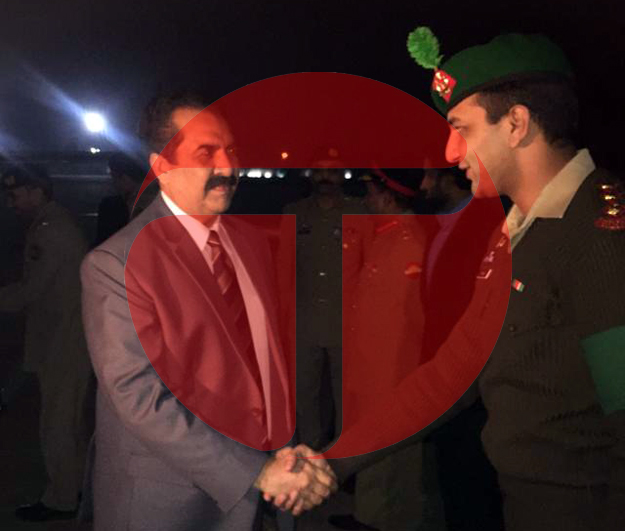 In December last year, Gen (retd) Raheel had dismissed the notion that the military coalition was aimed against any particular country, nation or sect without any mentions.

He said this while briefing the Senate chairman, who was on an official visit to Saudi Arabia, on performance and objectives behind formation of the military alliance. The former COAS said the basic objective of IMCTC was to fight against the menace of terrorism until its eradication.

However, Iran and Saudi Arabia are regional rivals and have supported opposing sides in the conflicts in Syria and Yemen and different political factions in Iraq and Lebanon.

Saudi-led military coalition ‘not against any country, nation or sect’

Saudi Arabia had acquired the services of Gen (retd) Raheel as head of the IMCTC cobbled together in December 2015.

The visit comes ahead of the Saudi crown prince’s scheduled visit to Pakistan on February 17.

Pakistan is likely to sign a number of investment deals, including the construction of a multi-billion-dollar oil refinery in the port city of Gwadar during the upcoming visit. The Saudi crown prince will follow-up on agreements signed between the two countries during Prime Minister Imran’s visit to the KSA last year.

Saudi Arabia agreed to provide $6 billion lifeline to Pakistan following the second visit of the prime minister, as the agreement could not be reached during his September visit to the kingdom.