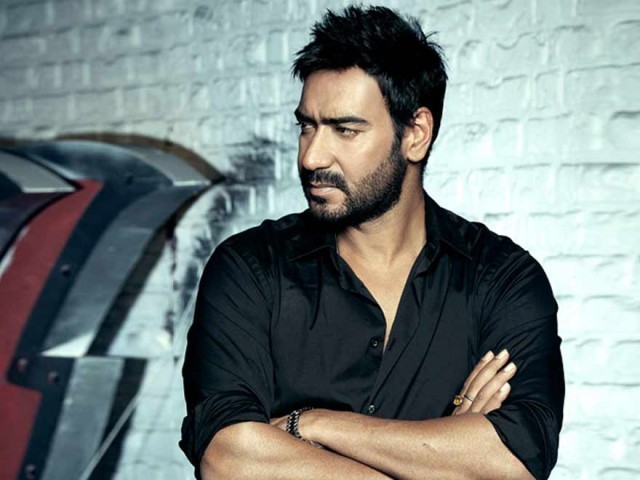 Ajay Devgn, who toplines Golmaal franchise and will next be seen in Total Dhamaal, fails to understand why comedy films are labelled “brainless” as he believes it requires great intellect to create funny content.

According to the 49-year-old actor said comedians rule the entertainment business across the globe. “I don’t know why they say it is brainless. It is not easy to make people laugh. Today, in our country or all over the world, comedians are the biggest stars. Like here in India, we have Kapil Sharma. You need intelligence to make people laugh, you just can’t make faces and make people laugh,” Hindustan Times quoted Devgn as saying. 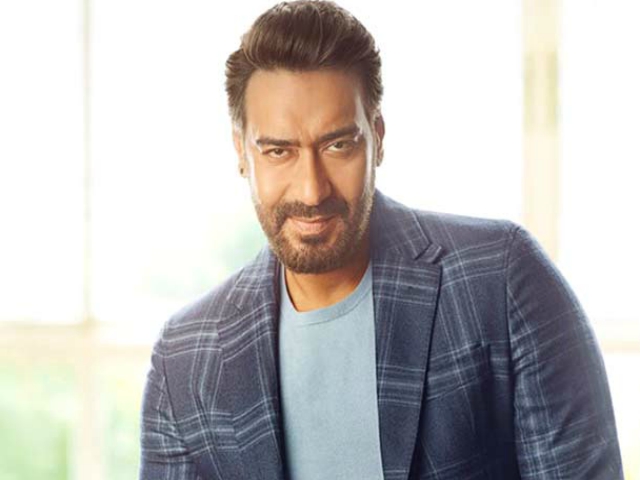 “Who doesn’t want to laugh? Also, comedy films you can watch again and again. I don’t mean that other (kind) of cinema is not great but this is also good,” he added.

Devgn is the newest addition to Indra Kumar’s Dhamaal franchise, which was earlier headlined by Sanjay Dutt. The actor said he decided to come on board as he found the script “hilarious.” He shared, “When I heard the script, it was very funny. Every scene is a laughter riot. Such films do not have depth of story but you are meant to have fun while watching them. And it is funny.” 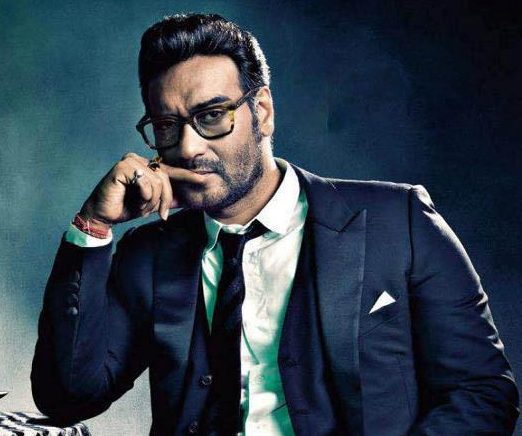 But Devgn’s approach towards every film is the same, be it a commercial entertainer or a content driven story. “With every film, including this one, I just follow the character. There is no technique. These things are done by heart; you have to feel and do it otherwise performances do not touch you,” he said. “I do scenes as per the demand of the story. It is not easy doing over the top comedy. You have to find the right balance. Over the top doesn’t mean you do anything otherwise it will be irritating to watch.” 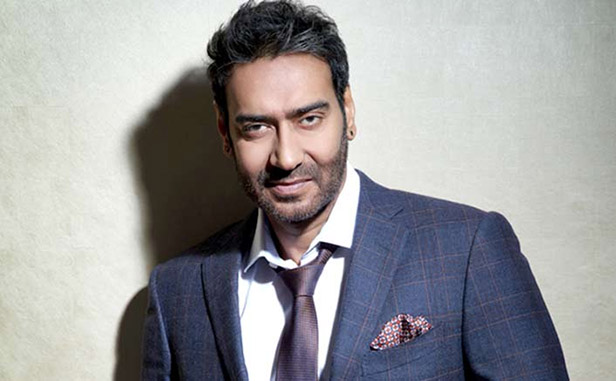 On the personal front, Devgn recently made headlines due to his long feud with film-maker Karan Johar. Back in 2016, Devgn and Johar were at loggerheads when their respective films Shivaay and Ae Dil Hai Mushkil clashed at the box office, having released on the same day. Even Devgn’s wife, actor Kajol, unfortunately, got involved in the fight which affected her friendship with the Kuch Kuch Hota Hai director.

But while the starlet and Johar patched things up shortly thereafter, Devgn was evidently taking his time to get over the episode. Fortunately, the duo seems to have buried the hatchet now, reported DNA.