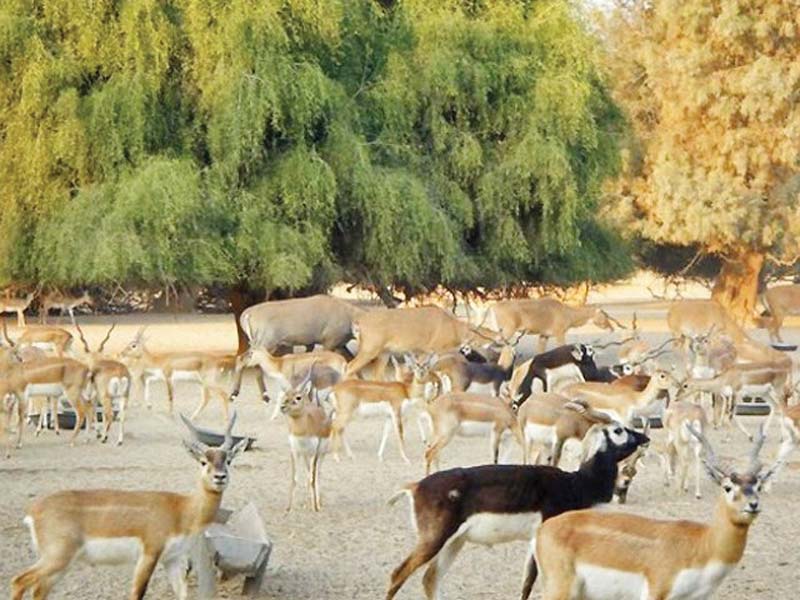 ISLAMABAD: The federal government has decided to formulate an effective policy to ensure wildlife protection and stop illegal hunting.

The government has decided to improvise on the wildlife policy draft made a few months ago before presenting it at the next cabinet or Council of Common Interest session.

The government after starting discussions with all stakeholders has started preparing a new policy draft, sources said, adding the Ministry Of Climate Change had previously decided to present the four-month old policy draft for approval but now it has decided to include additional input and suggestions from all stakeholders.

The ministry’s draft had proposed even tighter legislation aimed at protection of wildlife and animal habitat while strict implementation of existing rules and regulations was also proposed.

The policy recommendations also included active role of all provinces, federal government, community members, non-governmental organisations and other institutions to work for wildlife protection taking support from the general public.

Review policies before making one for wildlife

It was also proposed the provincial wildlife departments should pay special attention to conservation of endangered animals.

The Zoological Survey of Pakistan was advised to continue to work for ascertaining statistics for wildlife species and their living conditions and prepare its periodic reports. The draft’s recommendations also included measures to ensure safety of the migratory birds and habitats of wild animals as well as steps for trophy hunting, wildlife population, urban wildlife, zoo and safari parks and prohibition of animal torture.

According to sources, the country currently has 174 types of mammals, 177 species of reptiles and 668 species of birds. Over 90 of these animal species are considered endangered, including snow cheetahs found in northern areas. In addition, 50 species of mammals, 27 birds and 17 types of insects are also endangered.