PIA business plan to be ready by March

PIA business plan to be ready by March 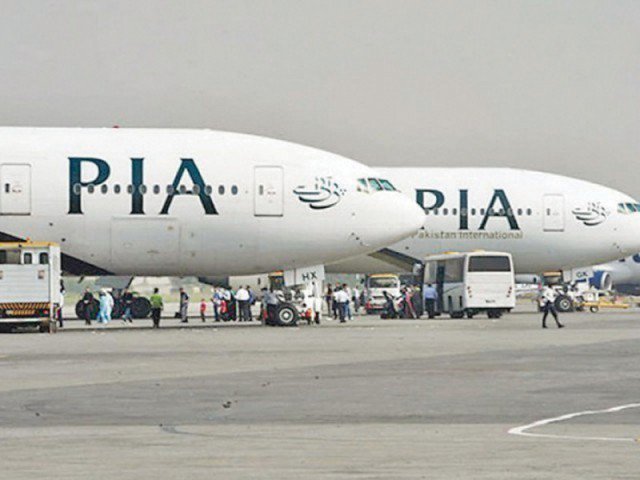 ISLAMABAD: Authorities concerned on Wednesday apprised Prime Minister Imran Khan that a comprehensive business plan for the Pakistan International Airlines (PIA) will be ready by the end of March.

A detailed briefing was given to the prime minister during a meeting attended by Aviation Minister Muhammadmian Soomro, Finance Minister Asad Umar and PIA Chief Executive Officer (CE) Air Marshal Arshad Mahmood Malik, the media wing of the PM Office said in a press release.

During the meeting, the prime minister said privatisation of PIA was not a part of the Pakistan Tehreek-e-Insaf’s (PTI) manifesto, but the government was bringing reforms in the PIA to save it from recurring losses by turning it into a profit-earning entity.

The PIA CEO informed the prime minister about progress on the steps taken for the revival of national flag carrier. A detailed briefing was also given regarding steps being taken for turning the PIA into a profit generating organisation and removal of corrupt elements.

The Aviation Division secretary briefed the prime minister about the new aviation policy. The PM directed that people should be kept informed about the steps being taken for improving the state carrier’s affairs.

Sources added that PIA’s board has also finished interviewing shortlisted candidates for the post of CEO, and the name is expected to be announced in the coming days. The interviews were conducted at the Aviation Division and those in the running for the post also include the current CEO.