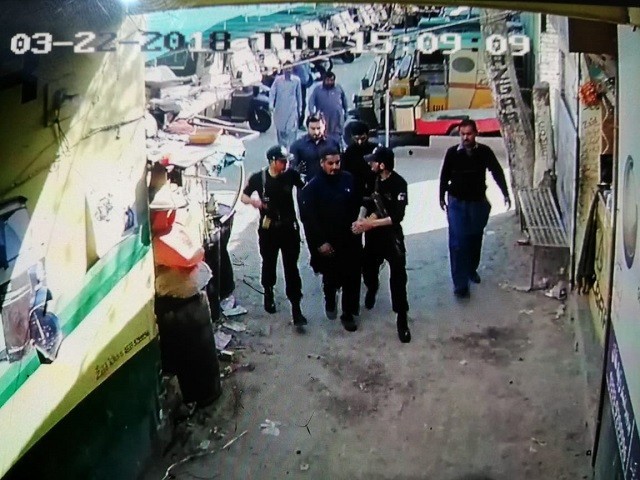 RAWALPINDI: A Lahore High Court (LHC) judge on Wednesday rebuked the government for enforced disappearances as he rejected a deputy attorney general (DAG) request for time to present a man who his mother claims had been missing since a police raid on a store where he worked.

Justice Qazi Muhammad Amin of the LHC Rawalpindi registry also summoned a report on the whereabouts of the missing man, Sultan Zameen, by next week.

The judge was hearing a petition filed by 80-year-old Yekha Khan, the widowed mother of Zameen. In the petition, she contended that her son was working at an automobile spare parts store located on GT Road near Taxila.

On Feb 3, 2018, Counter Terrorism Department (CTD) officials — some in uniform and others in plain clothes — raided the store and took Zameen into custody. 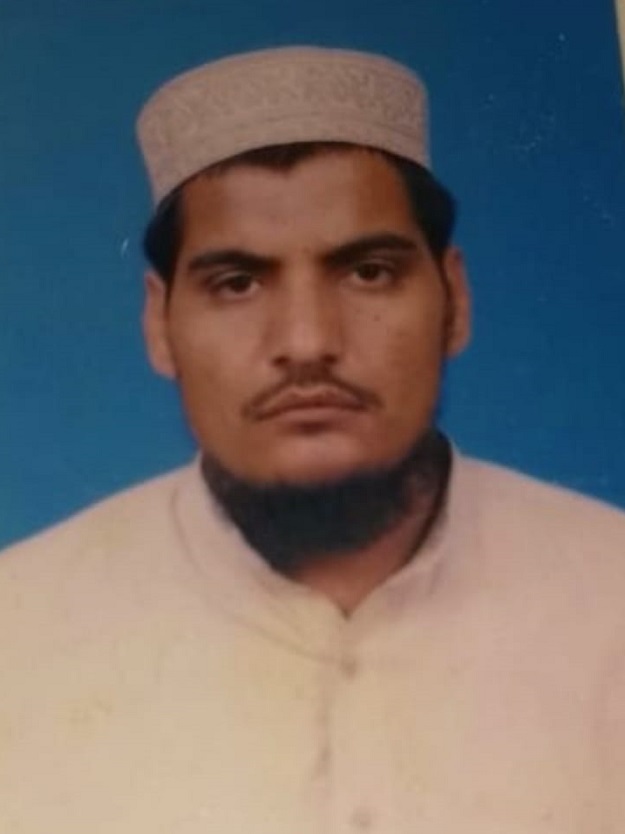 The closed-circuit television cameras (CCTV) installed at the store captured the entire incident as time-stamped footage shows around half a dozen armed officers whisking Zameen away.

Col (retd) Inamur Raheem, Yekha’s counsel, contended that despite the presence of such evidence, the Taxila police had refused to register a case when the family approached them.

“[Zameen is] a law-abiding citizen who has never been nominated in any case,” Raheem contended, adding that the missing man was not associated with any banned organisation either.

“He used to work from 8am to 10pm to provide for his family,” he said, adding that Zameen has six children.

The counsel posited that if any charges had been brought up against Zameen, his family should be informed about them. He requested that the court direct the authorities to present Zameen in the court.

When Wednesday’s hearing started, Justice Amin asked whether the petitioner was in the court. At this, Raheem stated that she was 80 years old and could not leave the house. 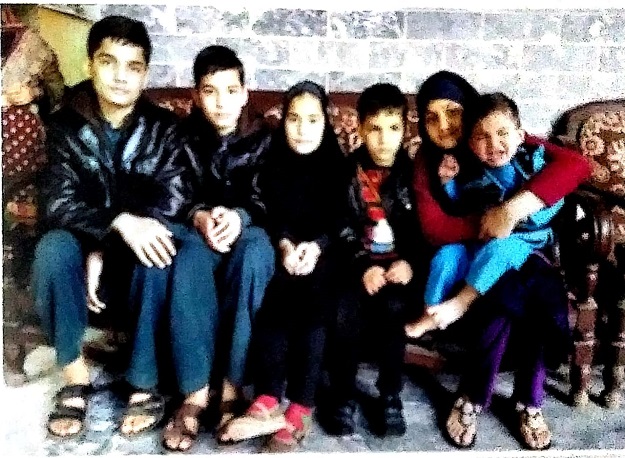 “In the future, no one will be allowed to arrest and disappear anyone without evidence or warrants,” Justice Amin stated. “Please convey my message to the 80-year-old widowed mother of the missing man that not only will we find her son, but those responsible for arresting him will face legal action.”

Justice Amin then summoned the DAG to the court. Appearing before the court, the DAG sought time to present the missing person.

Justice Amin observed that there are pictures and videos of Zameen’s arrest which cannot be ignored. “This is an issue of human rights, under no circumstance can we grant more time,” Justice Amin said and issued notices to present a report on Feb 11.