Country loses $1.5b in absence of online payment systems

Country loses $1.5b in absence of online payment systems

ICT export­s stand near $2.5b, but only $1b is docume­nted, says SBP report­
By Usman Hanif
Published: February 6, 2019
Tweet Email 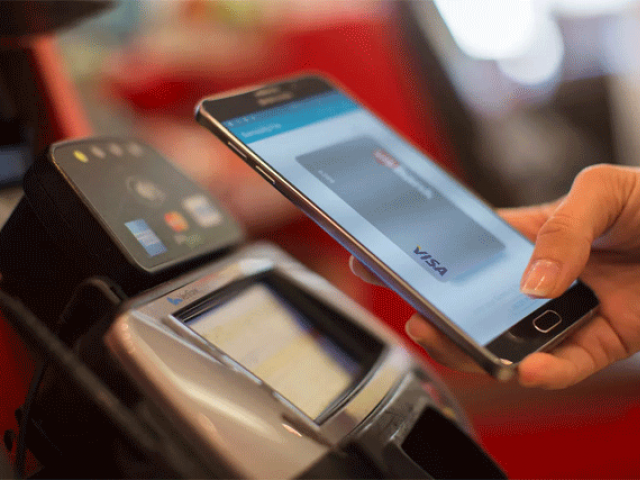 ICT exports stand near $2.5b, but only $1b is documented, says SBP report. PHOTO: FILE

KARACHI: Pakistan has failed to document straight money worth $1.5 billion due to unavailability of online payment systems like PayPal in the country, which can support online money transfers and services, according to the State Bank of Pakistan (SBP).

In 2018, Pakistan’s information and communication technology (ICT) exports touched $1 billion. However, these are documented numbers, but the actual figure stands around $2.5 billion, according to the first-quarter State of Pakistan’s Economy report for fiscal year 2018-19 released by the SBP.

IT experts in the market even count it up to $3 billion.

Roughly $1 billion is attributed to SME exports in the grey market and the remaining $0.5 billion is accounted for by freelancers in the IT and IT-enabled services (ITES) space that serve international clients, said the SBP report.

“The absence of PayPal is a major concern… foreign employers generally make their transactions through PayPal,” said the report.

PayPal is widely used across the world by employers and freelancers as it provides options like payment reversal or dispute resolution facility to the employers, which increases trust level between both transacting parties. Other platforms like Payoneer and Skrill charge extra for the transactions. Due to this, Pakistani service providers receive payments in banks outside the country to avoid associated transfer costs.

“Anecdotal evidence also suggests that some firms and individuals themselves bypass proper documentation in order to either stay out of the radar of tax authorities or avoid the hassle of filling out SBP’s Form ‘R’ (considered both cumbersome and redundant). Furthermore, most firms simply opt out of negligence and lack of awareness about the proper export procedures,” said the SBP report.

Due to failure of the authorities, the state cannot take advantage of the income coming into the country instead some third-party benefits, which could lead to misuse of money ie, money laundering or terror financing. The documentation of $1.5 billion will also help the country ease the pressure on foreign currency reserves. Besides the documentation issue, the absence of software product exports is also preventing Pakistan from increasing its ICT exports. Low value-added ICT services exports accounted for most of the IT exports in FY18.

“Software exports have displayed… stagnant export performance over the past five years,” said the report. Software requires less manpower and generates exponential revenue but on the other hand, services can provide more jobs but they pay very less.

Export revenues of only 30% of the total 3,228 ICT export entities came from computer software during fiscal year 2018, according to the SBP.

“Therefore, it is not surprising to see that only 56 firms had exports of $2 million and above as an overwhelming majority of firms could not even fetch $0.1 million receipts during the year,” it said.