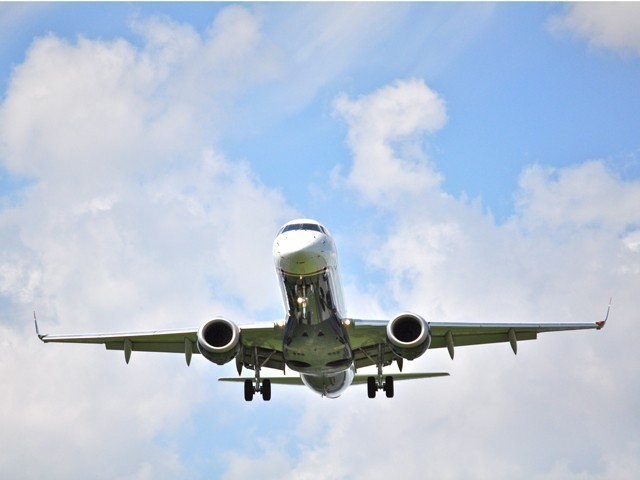 KARACHI: The travel industry has suggested  to the government to make active use of Pakistani embassies and the national airline to promote tourism in Pakistan. The Travel Agents Association (TAA) welcomed the measures of the federal government to ease visa formalities for foreigners, including issuance of e-visa for tourists from 175 countries and on-arrival visa facility to 50 states, terming them revolutionary steps to boost the tourism industry.

In his meeting with journalists, TAA Chairman Muhammad Naeem Sharif expressed hope that the measures will not only give an extraordinary boost to the number of tourists, but will also lead to local and foreign investment in the tourism sector as well as create employment opportunities.

The TAA chairman said that PIA offices and airport counters in various countries of the world can be used to market tourism destinations of Pakistan, while travellers should also be offered to use tourism packages of the national carrier.

The step will not only boost tourism but will also help overcome financial deficit faced by the national airline. In the same manner, he said, Pakistani embassies and commercial assets can also play an effective role by marketing tourist destinations of the country, for which the Travel Agents Association is also available for support.

Sharif stressed the need to set up a state-of-the-art online portal, in line with the International Air Transport Association (IATA) standards to assist registered tour operators in promoting the tourism industry. The portal, he said, could be connected with tourist companies for better results. Both the tourists and the travel industry would benefit if visas are issued on recommendations of the travel agents association.

He also urged the need to scrutinise tour operators for the quality of their services and stressed that only those with adequate financial competence and experience are permitted to operate as travel agents.

According to Faisal Naeem, Chairman of the Karachi Chamber of Commerce and Industry’s (KCCI) standing committee for travel and tourism, young travellers from different parts of the world, including Poland, Germany and other European countries, are visiting Pakistan, despite inadequate infrastructure for the industry.

By relaxing visa conditions, the government has paved the way for development of the tourism sector, while travel agents have also started to come up with improved strategies. He also noted the need for effective marketing and lauded government’s measures to lift tourism to the status of an industry but lamented that operators have not been given any benefits as such.

He complained that the commerce ministry had only set its attention on exports, while ignoring the tourism industry even though it could serve as a big source of foreign exchange. Travel agents and tour operators are not given any sort of state assistance when it comes to international tourism conferences and exhibitions, he lamented, adding that representatives of the industry were also ignored in high-level business delegations.

The tourism council being formed by the government does not include members from travel agents’ association or industry representatives from Karachi and Lahore chambers of commerce, he said, urging the government to ensure adequate presence of travel agents in the council so that the sector may develop through a strong bond in the form of public-private partnership.

The eased-up visa policy will immensely increase the number of tourists from other countries, including Japan, Middle East, Gulf and Asian countries as well as people from Europe. The rise of the industry will also boost commercial activities in Karachi as a large number of tourists are expected to visit its beaches.