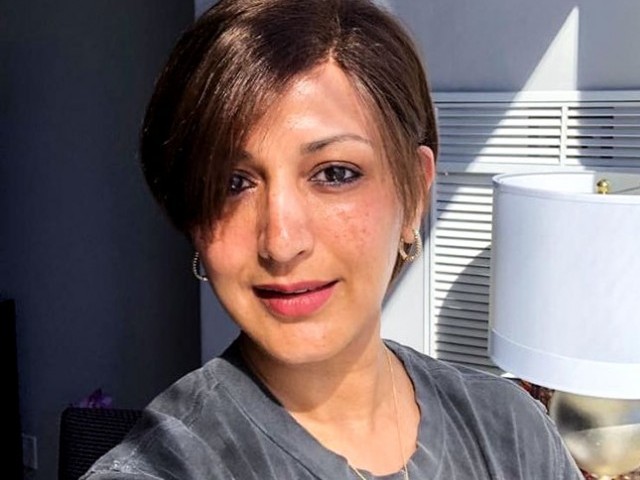 On the occasion of World Cancer Day, many people have shared a heartfelt message regarding their own or a loved one’s cancer story. These included Bollywood starlet Sonali Bendre and actor Ayshman Khurrana’s wife Tahira Kashyap.

Taking to Instagram, Sonali posted a message of awareness  that read, “World Cancer Day… who would have thought it would become such a thing… but it has! And just the mere mention of the C word brings dread in the hearts of anyone who hears it,” the Kal Ho Naa Ho actor wrote. 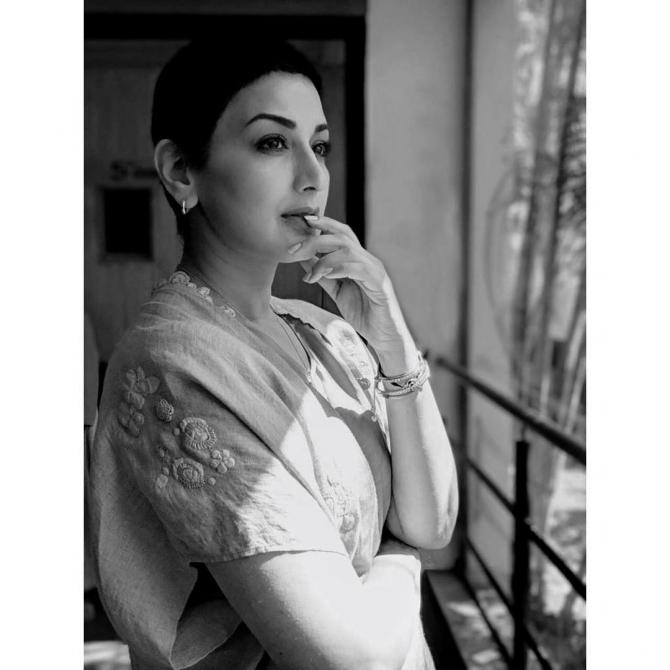 She continued, “We fear it so much that we’d rather not talk about it… which is why it’s important to have a day where we pull out the band aid and help us deal with this disease. I was scared too, but soon realised that burying my head in the sand was not the way to deal with this.”

Sonali concluded with urging everyone to take time out to understand the disease. “There’s more to cancer than being emotional or weak or even being called a fighter or a survivor. It requires you to study it, find out what works for you and to be diligent about your treatment. It requires days of strongly believing in oneself, of knowing that tomorrow will be better than today.” 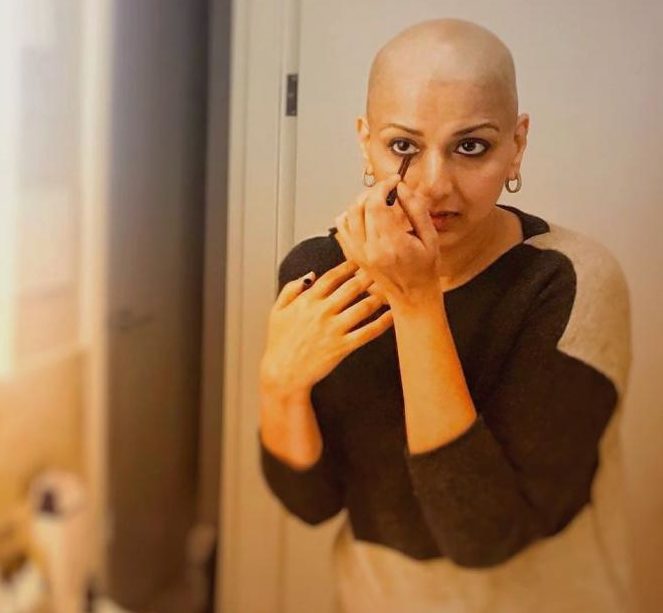 She added, “It is not a fight against negative thoughts. It’s taking a stand to not give in, no matter what. Most importantly, it is about living every day, and not just surviving. Just taking it #OneDayAtATime makes it easier to #SwitchOnTheSunshine.”

Tahira also shared a message to her followers on Instagram along with a picture of herself showing off her scar. She wrote, “Today is my day! Wish you all a happy #WorldCancerDay and hope each one of us celebrates this day in an embracing way. That we remove any stigma or taboo associated with it. That we spread awareness about it and that we have self love no matter what.” 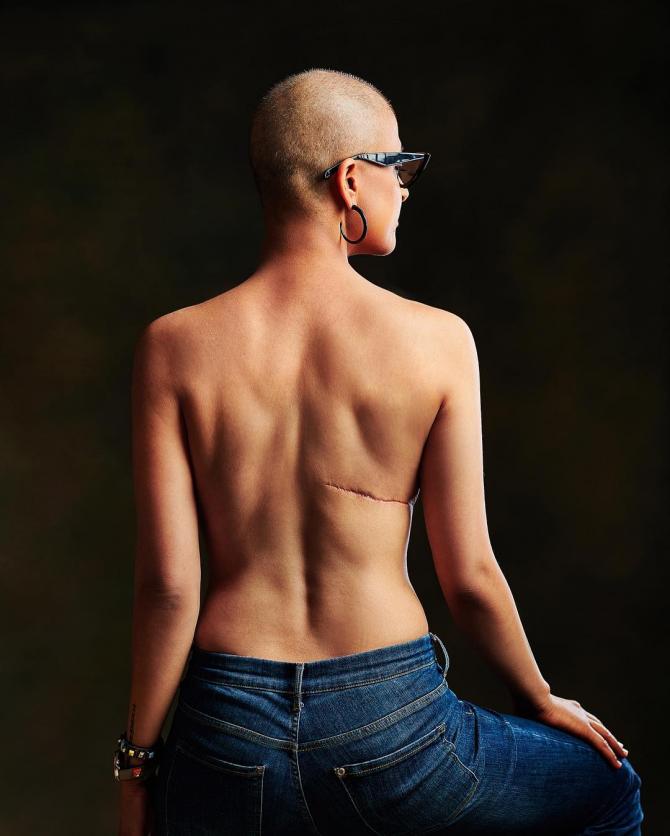 The Toffee director continued, “I truly embrace all my scars as they are my badges of honour. There is nothing known as perfect. Happiness lies in truly accepting yourself. This was a tough one for me. But this picture was my decision as I want to celebrate not the disease but the spirit with which I endured.” 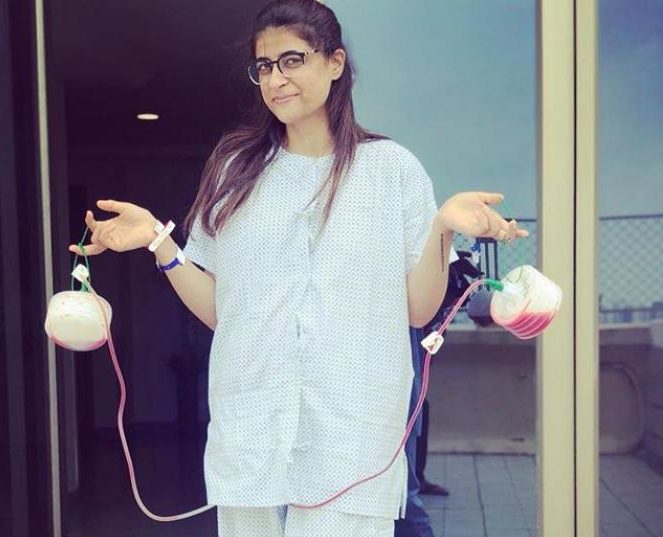 She ended her note with a quote from her mentor. “Diasaku Ikeda, “Leading an undefeated life is eternal victory. Not being defeated, never giving up, is actually a greater victory than winning, not being defeated means having the courage to rise to the challenge. However many times we’re knocked down, the important thing is we keep getting up and taking one step-even a half step- forward.”

It was not pleasant working with Bryan Singer: Rami Malek