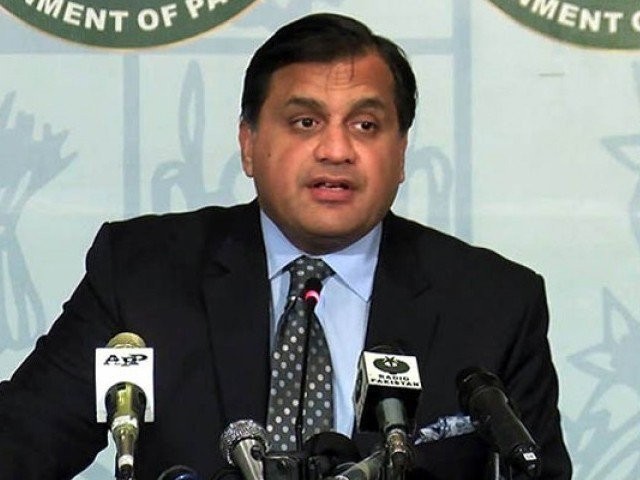 The government on Saturday hit out at New Delhi saying the Indian regime’s “panic” is for all to see in Indian occupied Kashmir (IoK) before Prime Minister Narendra Modi’s scheduled visit on February 3.

Speaking out on Twitter, Foreign Office Spokesperson Dr Mohammad Faisal said Indian troops are continuing with repressive measures such as the arrest of Hurriyat leadership and a rise in so-called cordon and search operations that have contributed to death of civilians.

He said such steps only expose the falsity of Indian claims and will not quell their struggle for self-determination.

His statement comes after 18 Kashmiris were martyred by Indian occupation troops during the month of January alone with as many as 126 people injured.

Around 93 civilians were also arrested which included Hurriyat leaders and activists.