Woman divorces groom for calling her 'stupid' minutes after getting married

Woman divorces groom for calling her 'stupid' minutes after getting married

Case dubbed as 'the quicke­st divorc­e in Kuwait' after going viral on Twitte­r
By News Desk
Published: February 2, 2019
Tweet Email 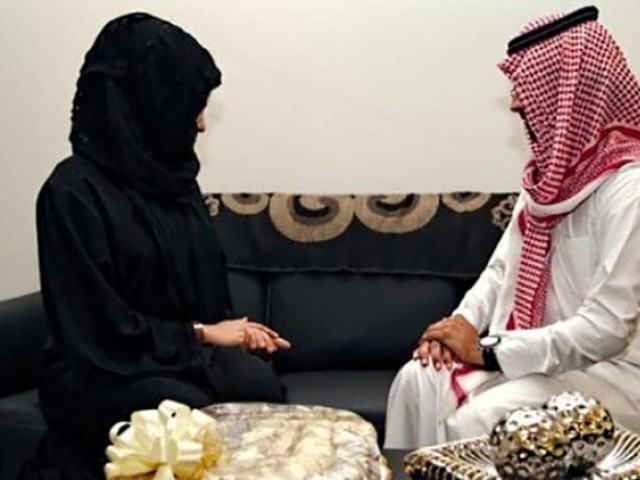 Case dubbed as the quickest divorce in Kuwait after going viral on Twitter.PHOTO COURTESY: STEP FEED

The newly married couple parted ways and walked out of the court just after signing their marriage contract, reports Step Feed.

The bride got annoyed after the groom ridiculed her for tripping while walking out of the courtroom. Instead of helping her when the bride tripped, the man called her “stupid” for slipping.

Outraged by his behaviour on their wedding day, the woman marched right into the courtroom and demanded a divorce.

Now called “the quickest divorce in Kuwait,” the case went viral on Twitter shortly after being reported.

Many Twitter users displayed their shock over this unusual case, while others ridiculed it with some extra humour.

Some were quite supportive of the woman’s decision,

“A strong woman… I would’ve done the same thing.”

“Yup, that’s me right there”

Yup, that’s me right there https://t.co/fJ6rXh54fk

“If this is how he acts right at the beginning, it’s better to leave him”

“A marriage with no respect, is a failed one right from the beginning”

Other’s weren’t even able to handle the news,

Some thought that the newlywed woman was after an excuse to get a divorce,

Divorce rates are on the rise across the Gulf region.

Divorce rates are relatively high in recent years and 2019 isn’t changing anything.

Kuwait ranked 2nd in the Arab world when it comes to soaring divorce rates, according to a survey.

In 2017, statistics released by Kuwait’s Ministry of Justice showed that around 60 per cent of marriages in the country ended in divorce.

The main reason for divorce includes “interest-driven marriages” which indicates that many newlyweds only get married for the financial assistance they get from the state.