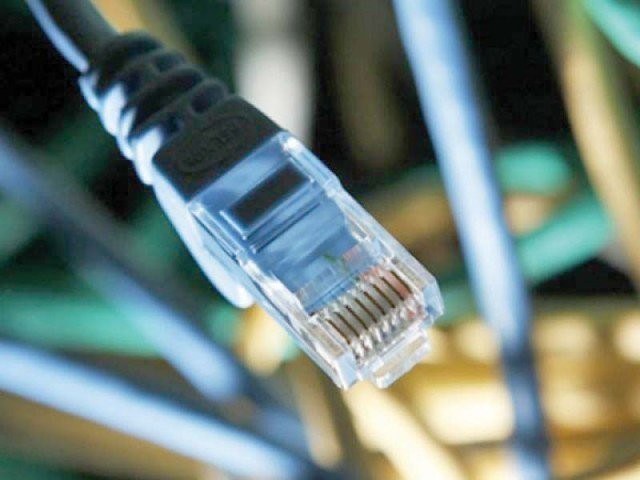 Project to play key role in keeping China and Pakistan linked with the world. PHOTO: FILE

ISLAMABAD: The Pak-China fibre optic, a 820-kilometer long fibre optic cable project from Rawalpindi to Khunjerab, has been made active for commercial use.

A spokesperson for the Special Communications Organisations (SCO) said on Friday, the cable would play an important role in keeping China and Pakistan linked with the world. “The completion of the project holds a milestone importance,” he added.

Expenditure on the initiative amounted to $44 million supported by 85% concessionary loan from the Exim Bank of China. The project is owned by the military-run SCO and its engineering, while the procurement and construction (EPC) contractor is Huawei.

The SCO spokesperson said the Pak-China fibre optic project is the first cross-border contact between the two neighbours. The communication contact will prove to be positive for internet traffic from China to Middle East, Africa and Europe, he added.

The completion of the project under the China-Pakistan Economic Corridor (CPEC) will convert trade corridor into a digital corridor. The foundation stone of Pak-China fibre optic cable project was laid in May, 2018.

Around 18.2 kilometres portion of the cable passes through the federal capital, 466 kilometres in Gilgit-Baltistan, 280 kilometres in Khyber-Pakhtunkhwa (K-P) and 47 kilometers in Punjab. The cable reaches Rawalpindi from Khunjerab via Karimabad, Gilgit, Chilas, Babusar Top, Naran, Mansehra and JaryKas.