The couple had a heated debate over a family disput­e a few days ago
By Our Correspondent
Published: February 1, 2019
Tweet Email

The couple had a heated debate over a family matter a few days ago. REPRESENTATIONAL IMAGE

FAISALABAD: A man allegedly opened fire, injuring his wife and brother-in-law over a dispute in Faisalabad on Friday. 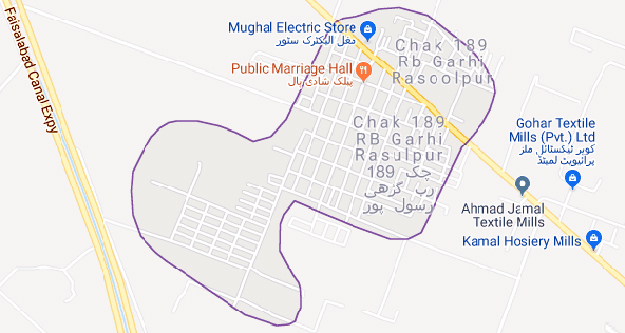 He added a few days ago, the couple had a heated debate over a family matter. When the arguments escalated, Sehrish got depressed and went to her parents’ home, he maintained.

The official mentioned that on the day of the incident, Haider went to his in-laws house along with his accomplices Shaukat, Ali and others. He pointed out that the accused tried to persuade his wife to come along with him but the woman refused.

He said the refusal enraged Shaukat and in sheer frustration, he opened fire on Sehrish and his 24-year-old brother-in-law Irfan. As a result, both suffered bullet injuries and were shifted to Allied Hospital for treatment.

Meanwhile, the police have registered a case and started investigations.

Earlier, a man killed his wife and minor son before committing suicide in Lahore.

According to details, Ayesha had been living with her parents in Islamabad for the last couple of months along with her son, following differences with her husband Usman over family issues.

Later, Ayesha arrived in Lahore along with her son to attend marriage of her relative. On finding about her presence in Lahore, Usman expressed his wish to see his son and requested her to pay a visit to his residence. Ayesha accepted his request and as she was getting out of the car outside his home, Usman opened fire on her and his son killing them on the spot. He then killed himself with the same gun.