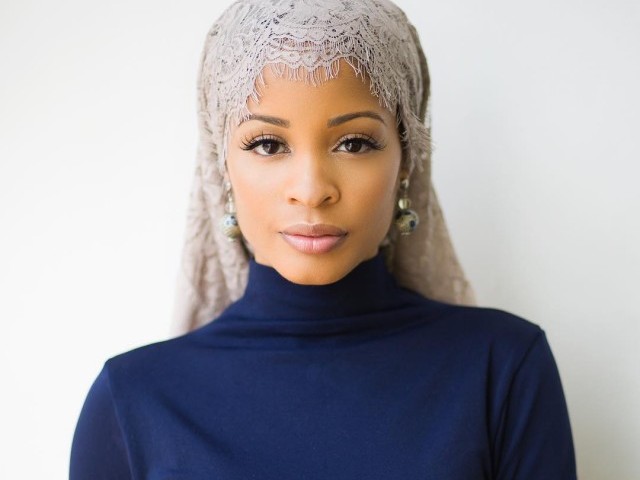 KARACHI: African-American rapper Neelam Hakeem is no ordinary musician. The hijabi is breaking onto the scene with her political and social truths.

In the upcoming, million dollar industry of modest fashion, you may think that this stunning musician is just another fashion advertiser at first. With huge clothing brands such as Hayah Collection, Culture Hijab, and Dulce by Safiya under her belt – or rather, her hijab – Neelam already has an impressive list of collaborations.

With an Instagram following of over 344k and counting, Neelam is now more known for her advocacy on social and political injustices and women rights through her music. But what makes the mother-of-two so unique (and perhaps controversial) is that she also represents Islam. 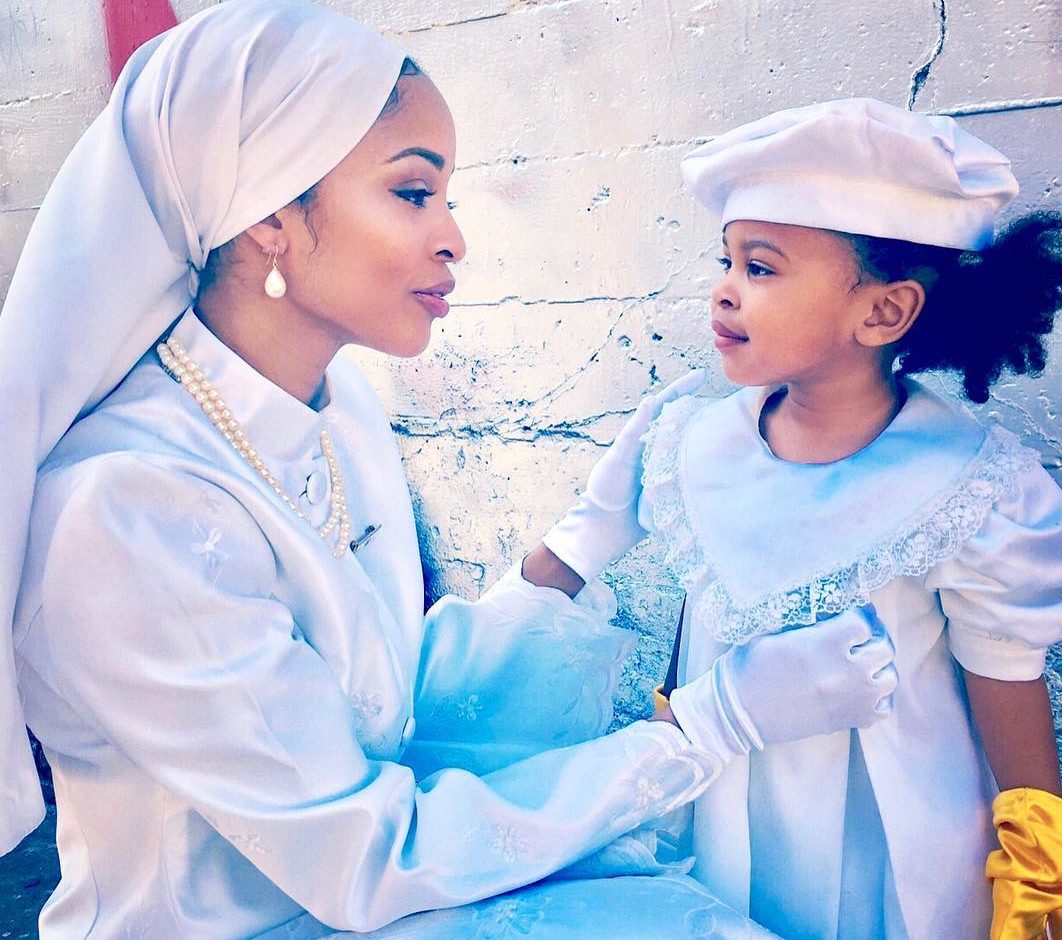 Last year, Neelam broke into the limelight by being featured in Vogue Arabia and releasing her first official music video I’ll be the King, where she sits on a throne surrounded by armed female guards. The 31-year-old is almost completely covered, looking undeniably regal in a military-style outfit.

But there’s much more to the video than the cool, modest outfits.  She went viral on social media for her ‘originality’ and having the ability to move people with the message she conveys through the track. Some have argued that rap has degenerated to a much lower form of music than it once was – from the beauty of realism and understandable emotion towards brazen sexuality and the abuse of sex, drugs and wealth.

In a bid to bring something fresh to the table in the world of rap through empowering lyrics, Neelam’s words are unapologetic. “Tell him, tell him, tell him if he wants me, then he better ask nice on one knee.” 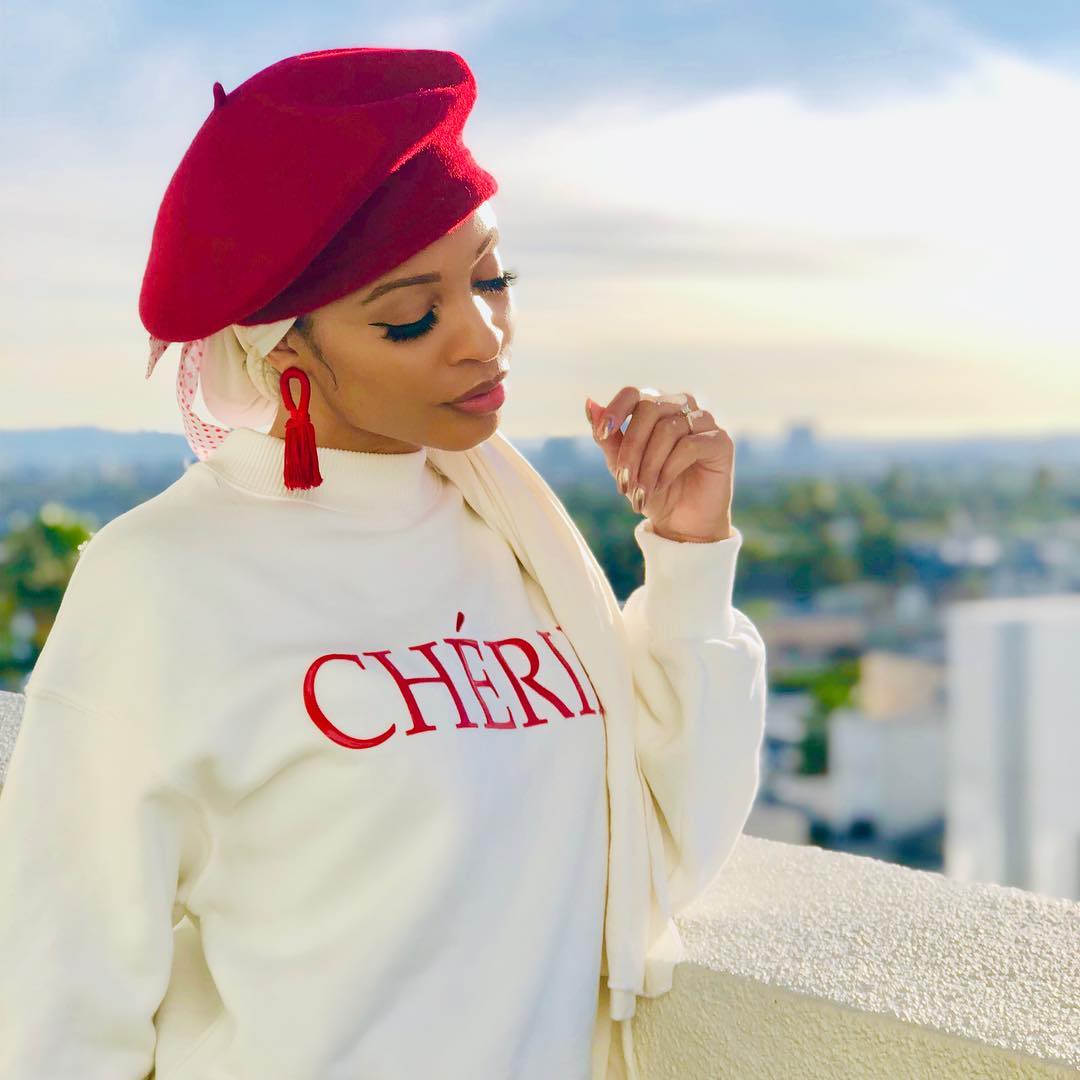 The musician’s climb to success really sky-rocketed when she began rapping her lyrics to songs by Jaden Smith and Kanye West. It made impressive rounds on social media. Celebrity musicians such as Diddy, Will Smith, The Shade Room and Erykah Badu, all regrammed her songs. Their combined followings have promoted Neelam’s lines and modest style to some 47.7 million followers.

They threw me in a cypher, told me to freestyle Man I charge for my flow, but here is a free trial Revolution isn’t new to me, the key word is unity Not begging oppressors, to please stop the scrutiny This isn’t the hour for any cowards While children in flint get poisoned, by dirty showers They put us in poverty cuz they that sour But when the lights go out, we turn on black power There’s no shade that could still my shine My hairs covered cuz there’s layers to read my mind I thought I told you I’m not a star-Putting fear in there heart Scream Allah u Akbar Throw a spear through they heart These rappers are jokes on pop charts Your album title should be, knock knock? Who’s there? It’s Neelam The new Don I say so I crush Hulk like Thanos Scar on Mufasa – “long live the king” You think you bad Well I’m breaking bad Now “say my name” #Neelam #illbetheking

Neelam converted to Islam in 2007 and spoke of the challenges she faced in an interview with Vogue Arabia. “I never felt like I was fully ready to commit to hijab – my hair was a crutch for me. From a fashion perspective, I didn’t realise that you could be modest and fierce at the same time; that you could walk into a room and command it. Not that I was ever a skin-shower. I don’t have a Kardashian body.” 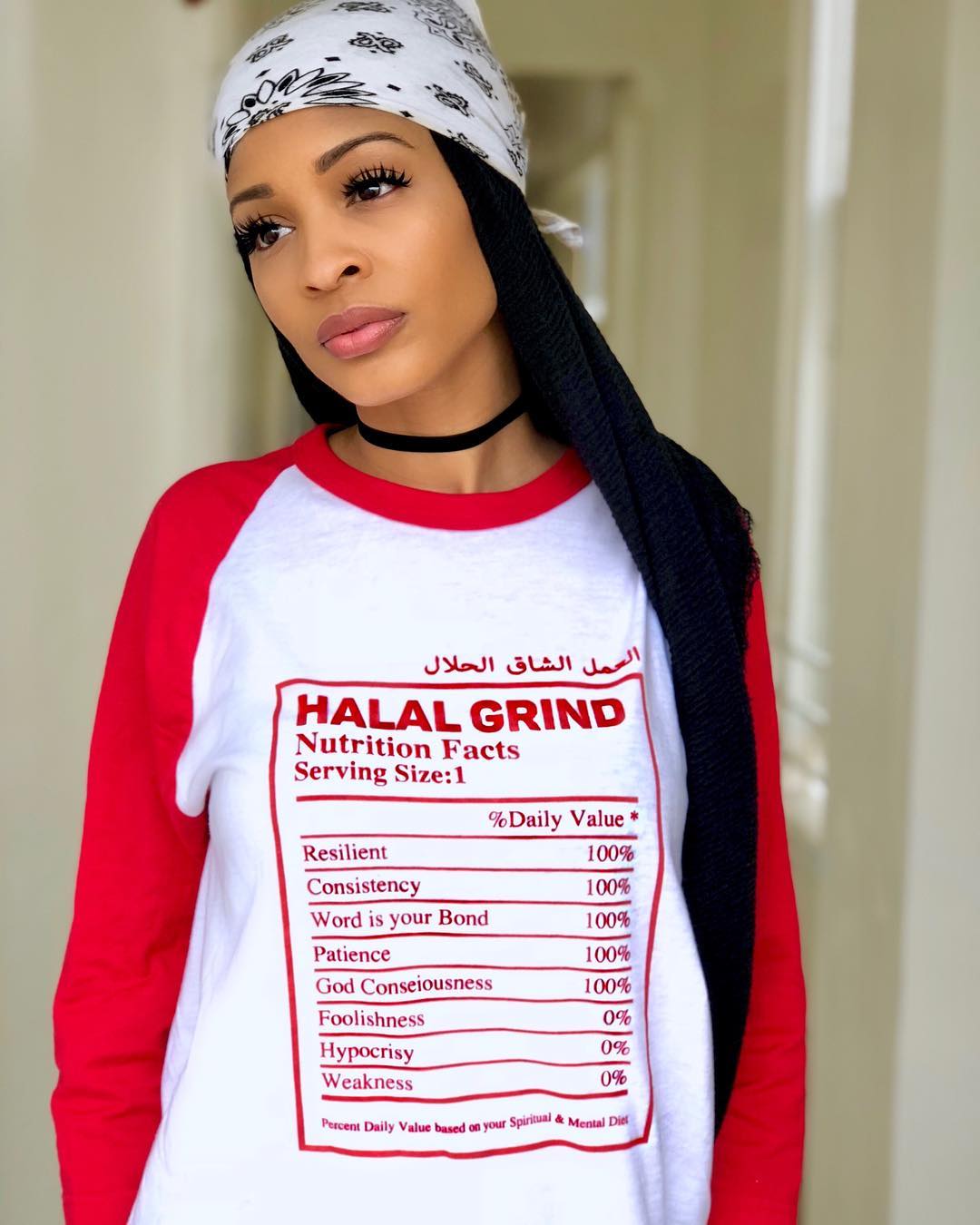 Neelam began wearing the hijab after getting inspired on Muslim Women’s Day (March 27) and wishing to motivate people on social media through her dressing. With a supportive husband by her side, whom she also produces music with, the influencer started sharing her opinion on female representation within the music genre and her inspirations.

“Rap is not always positive in its portrayal of women. While I do believe that we should do whatever we want, no one should dictate to a woman how she should dress. There should be options. Hijab should be a choice,” she adds. 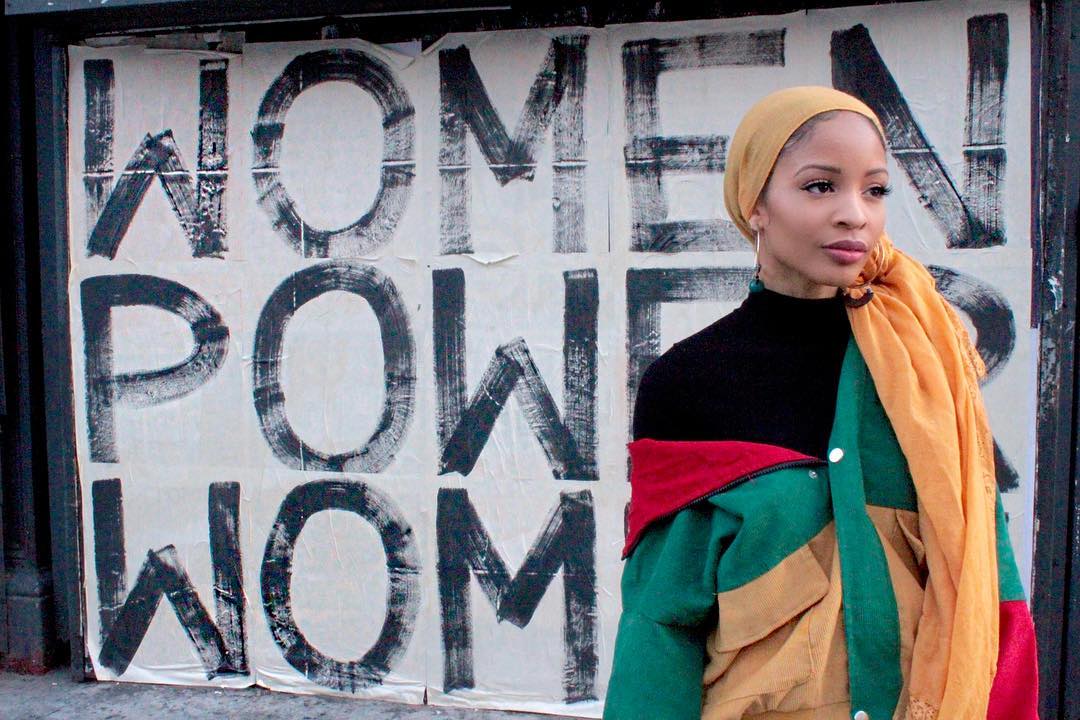 Now with her international visibility soaring, Neelam wants to stay grounded and keep her distinct determination intact. Some of her inspirations include artists Lauryn Hill and Badu, who she considers positive and authentic.

What’s perhaps even more interesting about the rapper is her firm belief that the current climate of rap music needs to brchanged in its portrayal of women. “Rap has been calling women b****es and h**s – there’s no other music genre that treats women like that. It’s unreal; as if twerking is all we have to offer. Just have some more positivity!” 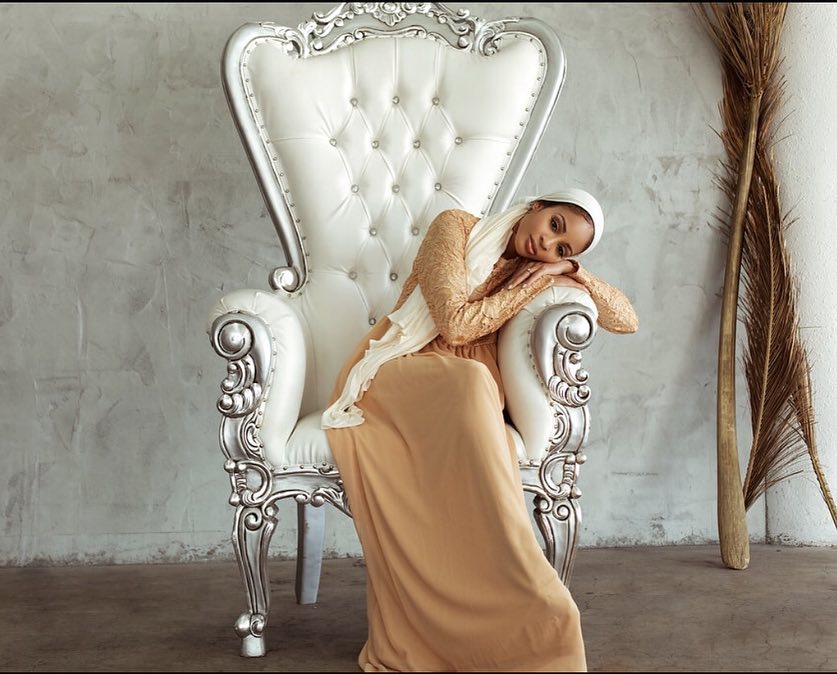 She concluded with stating that, “Instead of degrading a woman, call her a queen. I’m surprised by how many men are into this new direction, who say, ‘Wow, you’re so beautiful and not naked.’ People tell me that I’m changing the narrative; opening their eyes. It’s important for me to be able to touch people from all walks of life.”