The railwa­ys have died, and with it, the econom­ic vitali­ty of the region and the liveli­hood of its people­
By Ejaz Mughal
Published: January 31, 2019
Tweet Email 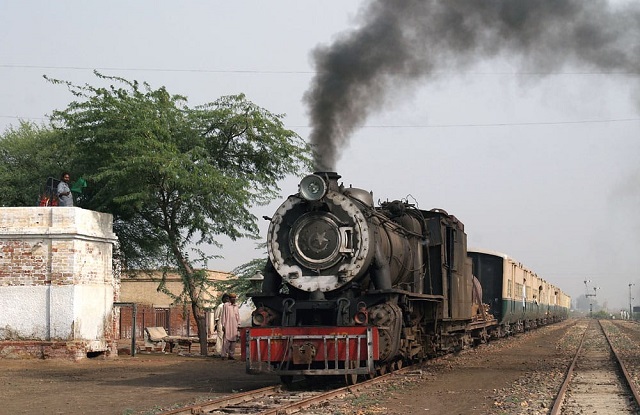 The railways have died, and with it, the economic vitality of the region and the livelihood of its people. PHOTO: EXPRESS

KUNRI: When British India’s first train pulled into the Bombay station in 1853, the country was also pulled into the modern era. Over 165 years later, in rural Sindh, closures and decline in the use of the train service, coupled with the lack of governmental attention to this trend, are intimately affecting local life. The railways have died, and with it, the economic vitality of the region and the livelihood of its people.

How did we get here?

Decades after the landmark event for what was then a British colony, a major metro railway loop constructed in 1912 joined various parts of the Subcontinent with Tharparkar and Mirpurkhas. The small trains were named after the prince of Jodhpur. They were called Raja Jee Railgari. Read that again. Raja Jee Railgari. The Prince’s Train.

The trains connected dozens of towns in today’s rural Sindh that were previously too far to reach. Traders and tourists benefitted from the extensive railway service, travelling as far as parts of western India – Jodhpur, Ahmedabad and Rajasthan.

Full steam ahead from Peshawar to Landi Kotal

Alas, all that changed after the Indo-Pak wars of 1965 and 1971. The train track became limited to the Tharparkar region. Rising, unpunished corruption among railway employees also drew a heavy cost, so much so that the section was eventually shut down despite having seven functional trains.

People turned to roads, or perhaps back to roads. But a lack of law enforcement on the roads and poor infrastructure meant that fatal traffic accidents became a common feature in the region. 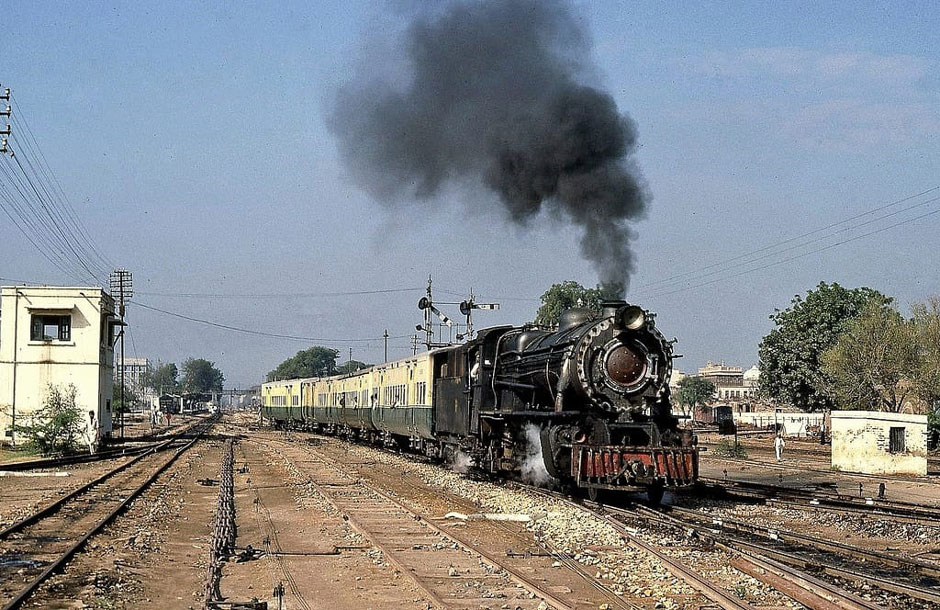 The heaviest impact of the closure of the rail network was on the economic vitality of the areas that were peppered with railway networks. Grain Market Association’s President Iftikhar Khan notes the loss of government property worth billions. People have taken away the broken railway line. If it were protected, there is still iron and building material worth billions that can be salvaged.

Activist Akbar Leghari also spoke about what he calls the economic derailment of the area due to the closure of railways. They were, after all, crucial for transporting cotton, chili peppers and crops to other parts of the country.

In addition, there was a societal benefit – the trains were a safe and cheap mode of travel for local women and children. Here, Leghari laments about the state of private transport in the region. The attitude of private transporters is unsuitable. They stuff people into buses, make them sit on roofs,” he says.

The stations once filled with hustle and bustle of activity now present a desolate view. The romance has essentially vanished. The trains are now a long bygone reminder of what once used to be. Families waving goodbye to each other, desperately holding hands for as long as possible before the trains picked up speed. Children arguing over who got to sit next to the window. Children cuddling with their parents in the too-narrow bunk beds on sleeper trains.

No longer within reach, train travel evokes a nostalgic longing in social worker Muhammad Raza. Train travel is comfortable and peaceful. The beauty of the train tracks is that they still link us to [our historical ties with] India.

Forgotten train engines and compartments left under the open sky have caught rust. Rest houses, platform buildings, and residential quarters – once costing millions – are now sights of ruin and loss.

Thousands of acres of railways land illegally encroached. Mass layoffs. Wheat, chili peppers, sugarcane, cotton, fruit and vegetables, once transported using the tracks, now no more. The economic glory of the region is a thing of the past, just like the trains and tracks in the region.