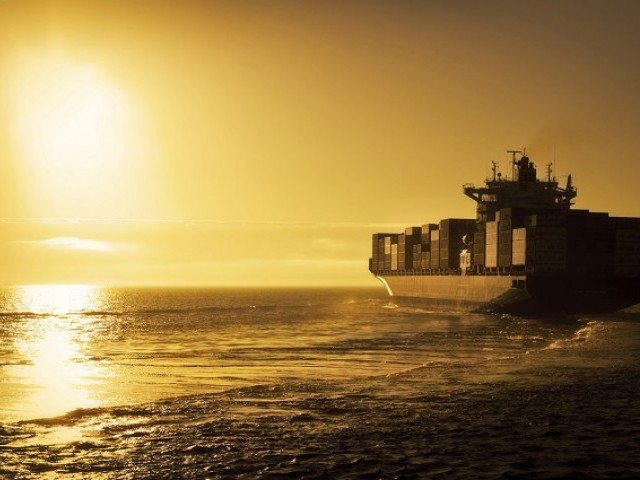 KARACHI: Port Muhammad Bin Qasim is all set to facilitate larger ships in night as well as it has completed preparations for night navigation of vessels.

The port had partial facilities for night navigation and now it has installed all necessary equipment for full-fledged operations during night hours as well. The night navigation will help the port conduct vessel sailing operations round the clock compared to around 12 hours a day (only daytime) to date.

The newly installed facility will help vessels sail from the outer anchor to terminals during night hours. It will also help remove congestion at the port, according to an official of Port Qasim.

The official said they were making efforts to start night navigation keeping in view rising import and export activities at the port.

The authorities took the decision to extend port operations in order to facilitate traders, who often complained about congestion and resultantly they had to pay demurrages.

Port Qasim, where LNG and LPG ships are berthed, recently started developing a secondary ship navigation channel and terminals for oil and gas imports. Seventy per cent of Pakistan’s imports include energy – petroleum, oil and fuel gases. Energy imports comprise around one-fourth of the import bill of the country.

Port Qasim, which has 12 import and export terminals for coal, refined petroleum products, LPG, LNG and other bulk and containerised terminals, will require extensive infrastructure due to growing demand for imports and exports in the near future.

Port Qasim handled a total volume of 21.367 million tons in the first half of fiscal year 2018-19 (July-December), showing a substantial increase of 24.5% over the same period a year before.