Talking about my depression helped a lot: Mohsin Abbas Haider

Talking about my depression helped a lot: Mohsin Abbas Haider

Haider, on Monday night, opened up about suffer­ing from depres­sion in a rather worris­ome post
By Entertainment Desk
Published: January 30, 2019
Tweet Email 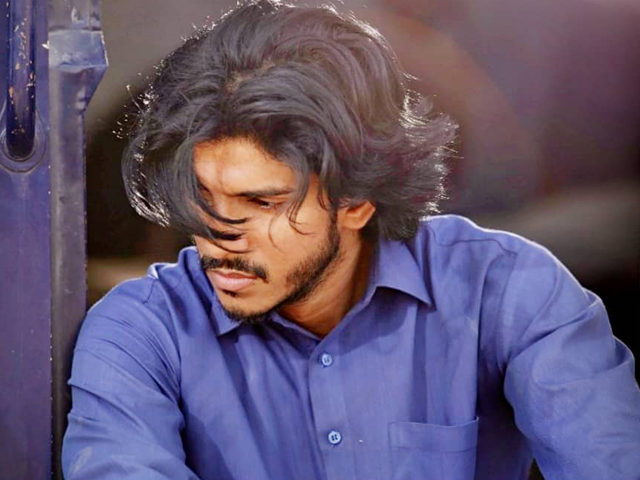 Singer and actor Mohsin Abbas Haider, on Monday night, opened up about suffering from depression in a rather worrisome post, which he later deleted.

However, the Meri Guriya star shared a video last night, thanking all the support he received.

“I just wanted to say thanks to all of you for all those messages of  love, concern and support you guys showed about my depression,” the 34-year-actor said.

Love you All ❤#LoveAndPeaceIsAllWeNeed P.S. get rid of all those Toxic People in your life.

“We all are suffering in our lives one way or another. Sometimes, we feel like talking about it and it actually really helps. It helped me a lot,” continued Haider. “I’m not the kind of person who would share his personal life publicly. But when you surpass your limits, I think that’s when talking about it becomes a necessity. And that’s exactly what I did.”

He further added, “The kind of support I received from with the industry, from my fellow actors, peers, friends and fans, has only made me believe that we should never hide it. We should always talk about it.” 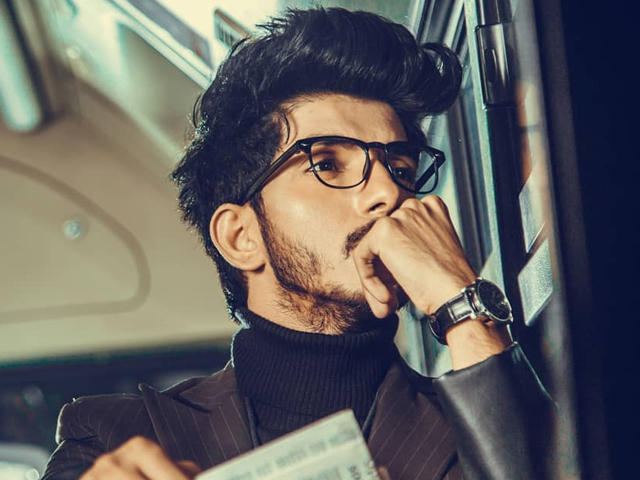 He concluded the video by expressing his gratitude.

The Na Maloom Afraad star has been much loved by his fans for his  acting prowess and multiple other talents. On his previous Instagram post, other actors such as Osman Khalid Butt, Ayesha Omar, Tooba Siddiqui, Anoushey Ashraf and others extended support. Fia Khan, Ali Gul Pir shared their own ordeals with mental heatlh, urging the actor to talk to a professional.