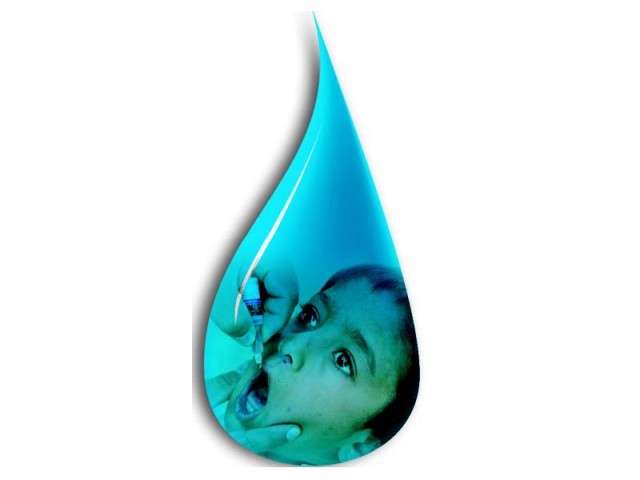 A resident of Mehmood Booti said the condition of his child deteriorated shortly after the vaccine was administered. The infant was rushed to a nearby hospital where she was pronounced dead.

Taking notice of the incident, the executive district officer health suspended the four-member team which administered the drops.

The vaccine was confiscated and an inquiry into the incident has been ordered.