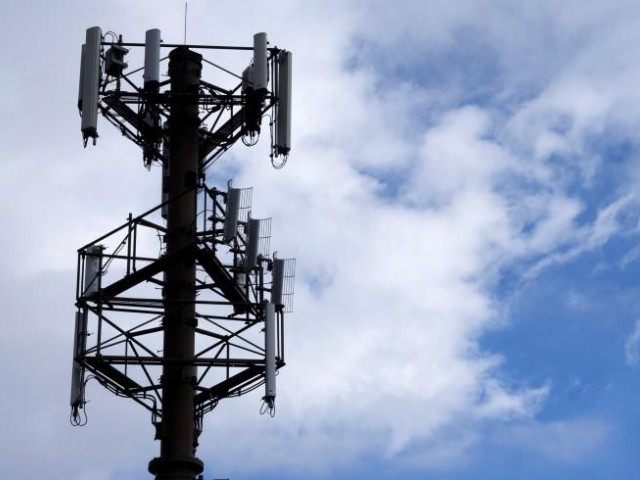 However, a couple of leading sectors are believed to have kept part of their profits rather than repatriating them in order to cope with emerging financial challenges and to re-invest in businesses ahead of expected revival of the economy, an expert suggests.

The State Bank of Pakistan (SBP) reported that the repatriation of profits and dividends dropped 37% to $759.5 million in first half (July-December) of the current fiscal year 2018-19 compared to $1.2 billion in the same half of previous year.

“The drop came mainly due to rupee depreciation of around 25% in the last one year,” Topline Securities’ Head of Research Saad Hashimi said while talking to The Express Tribune. “The rupee fall has cut repatriation by 25% in dollar terms.”

Secondly, the economic slowdown in Pakistan had impacted profit margins of a number of sectors, he said.

The telecommunication sector saw a massive drop in repatriation of profits and dividends. According to the central bank, the outflow fell five-fold to $33.8 million in the first half compared to $166.6 million in the corresponding period of previous year.

“This is a massive drop,” Hashimi said. “The Supreme Court ruling preventing tax deduction on pre-paid mobile phone cards may have partially impacted their profitability as the deduction includes a fee for the cellular operators.”

“The drop may be due to one-off jump in repatriation in first half of the previous fiscal year. However, we cannot rule out that the cellular operators have retained part of their profits ahead of renewal of their licences this year,” he said. The 15-year licences of three mobile phone operators – Telenor, Zong and Warid Telecom – are to expire in the current calendar year.

In the financial sector, the companies repatriated $113.2 million worth of profits and dividends in the first half, which was 35.6% lower than $175.7 million in the same half of previous year.

“Banks may have retained part of their profits to meet rising capital requirements for local operations,” he said. Banks also need cash to meet the requirement of higher cash reserve ratio (CRR) and statutory liquidity ratio (SLR) to avoid liquidity crisis in future.

The repatriation of profits and dividends by petroleum refining companies fell 28.5% to $48.9 million in the first half of FY19 compared to $68.4 million in the same period of previous year.

The drop may be linked with the closure of the refineries for a long time in past months when furnace oil sales dropped to zero and storages were filled to capacity, he said.

As no storages were empty, the production of other petroleum products was badly impacted which included petrol, diesel, jet fuel and kerosene oil, hurting sales and profits of the refineries.

The production crisis also impacted the oil and gas exploration sector, which saw a 39% decline in profit and dividend repatriation to $79.2 million in Jul-Dec 2018 compared to $130.1 million in the corresponding period of previous year.

The partial halt to operations at the refineries or slowdown in production of refined petroleum products affected oil and gas exploration and production at different fields. Apart from this, a drop in the benchmark Arab Light crude prices also impacted their margins, he said.