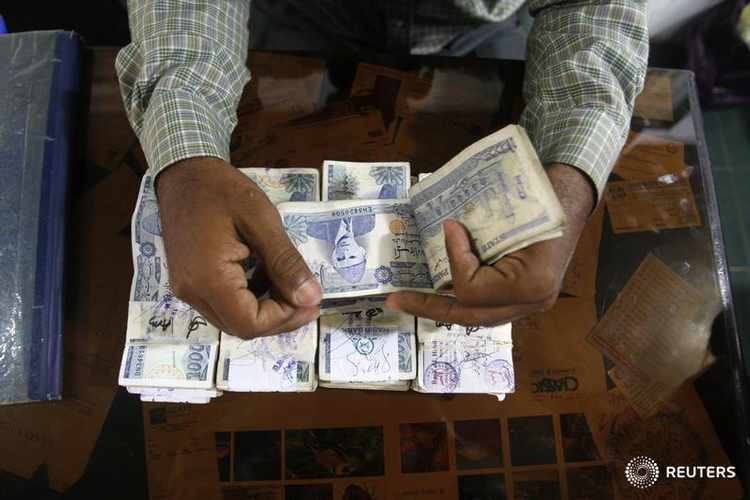 PESHAWAR: A large number of lawmakers in the Khyber-Pakhtunkhwa provincial assembly are millionaires, while two are billionaires. Moreover, some lawmakers hail from professional disciplines such as doctors, engineers and lawyers.

According to information available with Daily Express, most members of 123-member provincial assembly are educated.

There are three Madrassa graduates.

The lowest qualified amongst all the provincial lawmakers are seven men and five women who stated that they only have matriculation certificates.

There are as many as 28 ‘professional’ politicians in the house, with 20 men and eight women listing politics as their profession.

The second largest income source cited was agriculture with 27 members stating that they were associated with the sector. There were as many as 24 businesspeople and traders

Out of the 123-member house, 87 of them declared assets of over a million rupees up to a billion rupees.

Those who disclosed assets between a million rupees and Rs10 million include 19 men and five women on general seats. There were two people on reserved seats for minorities (out of the three minority seats in the entire house) who declared their wealth within this bracket.