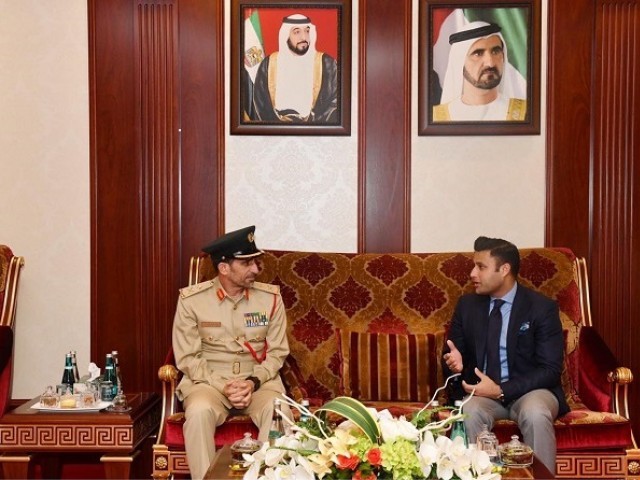 Ministry of Overseas Pakistanis and Dubai police have decided to constitute a joint committee for the release of prisoners who have completed their sentences in the UAE city.

The Dubai police chief briefed PM’s special assistant about his institution’s practices and procedures. Both held discussions on the problems faced by the Pakistani prisoners and agreed to form a joint committee for the purpose.

In his statement, Bukhari said that the committee would make arrangements for the release of those prisoners who have completed their sentences.

Bukhari maintained that the exchange of information about the inmates would be made possible before the expiry of jail term so that arrangements were made beforehand.