Afghan woman tries to sneak in a hand grenad­e inside the Pakist­ani missio­n
By Our Correspondent
Published: January 27, 2019
Tweet Email 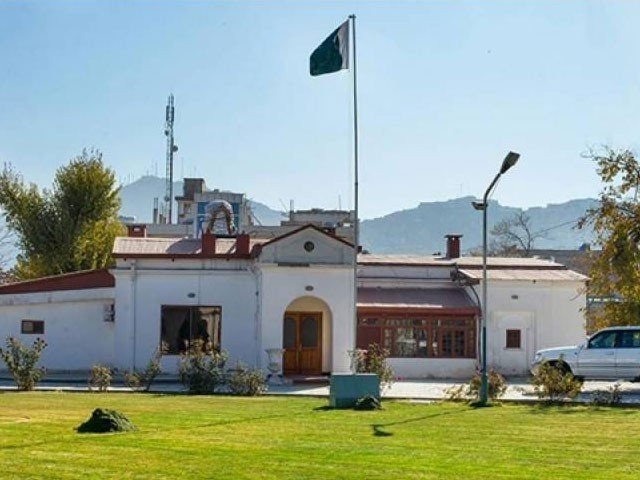 ISLAMABAD: Pakistan on Sunday closed its consulate in Mazar-e-Sharif in Afghanistan’s Balkh province after a woman tried to enter the building with a hand grenade hiding in her bag, the Foreign Office said.

“Today, the Pakistan Consulate General in Mazar-e-Sharif was closed when an Afghan woman was caught trying to sneak a hand grenade into the consulate in her personal bag,” said the Foreign Office in a statement.

It said the woman was arrested by the police and investigations are on to find the perpetrators of the failed attack.

The Embassy of Pakistan in Kabul urged the Afghanistan Foreign Office to provide fool-proof security to its Consulate General in Mazar-e-Sharif and to share the findings of its investigation at the earliest.

Munir Ahmad Farhad, provincial governor’s spokesman, was quoted by Afghan news agency TOLO as saying that the woman, who he did not identify, is in police custody and an investigation is under way.

In a first, Taliban, US publicly admit ‘progress on vital issues’ in talks

Meanwhile, Islamabad urged the Afghan government to provide foolproof security to the consulate. The government also asked for the investigation’s findings to be shared with them at the earliest.

The incident comes a day after the United State negotiators and the Afghan Taliban admitted “progress on vital issues” in their talks in Qatar, albeit the insurgents said there was no agreement on ceasefire or talks with the Afghan government, which they deride as American puppet.