Resear­chers looked at why some people manage to stay thin while others easily gain weight
By Entertainment Desk
Published: January 27, 2019
Tweet Email 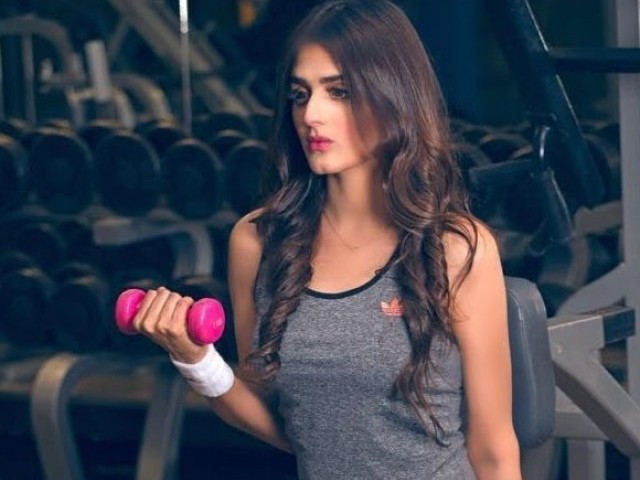 It’s human nature to want to look nice and slim. However, not all of us are able to have that ‘skinny’ figure we all want, even if we eat all the right foods and hit the gym. Many are left wondering why that is and it’s as simple as genetics. Researchers provide that “the key to staying slim is skinny genes. They found that slim people have a genetic advantage when it comes to maintaining their weight, reported Business Standard.

The University of Cambridge study looked at why some people manage to stay thin while others easily gain weight. Thin people had a much lower genetic risk score – they had fewer genetic variants that we know increase a person’s chances of being overweight. “This research shows for the first time that healthy thin people are generally thin because they have a lower burden of genes that increase a person’s chances of being overweight and not because they are morally superior, as some people like to suggest,” said Professor Sadaf Farooqi. 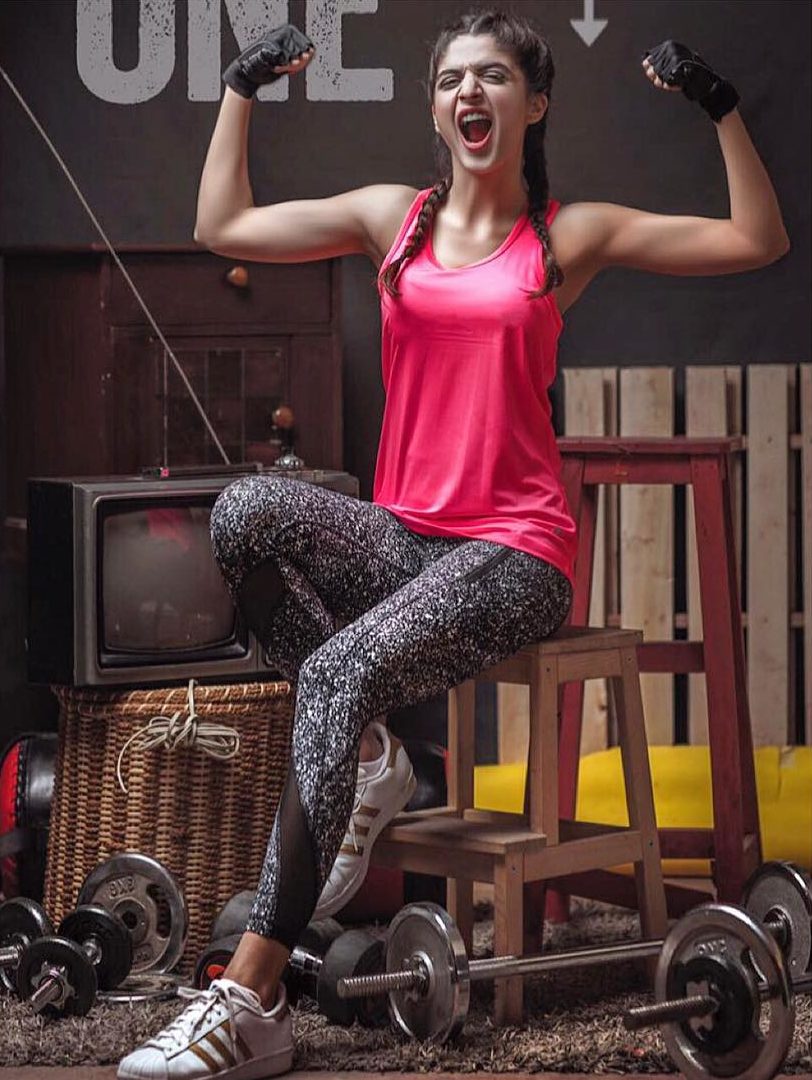 She added, “It’s easy to rush to judgement and criticise people for their weight, but the science shows that things are far more complex. We have far less control over our weight than we might wish to think,”

To see what impact these genes had on an individual’s weight, the researchers added up the contribution of the different genetic variants to calculate a genetic risk score. “As anticipated, we found that obese people had a higher genetic risk score than normal weight people, which contributes to their risk of being overweight. The genetic dice are loaded against them,” explained Ines Barroso’s from the Wellcome Sanger Institute. 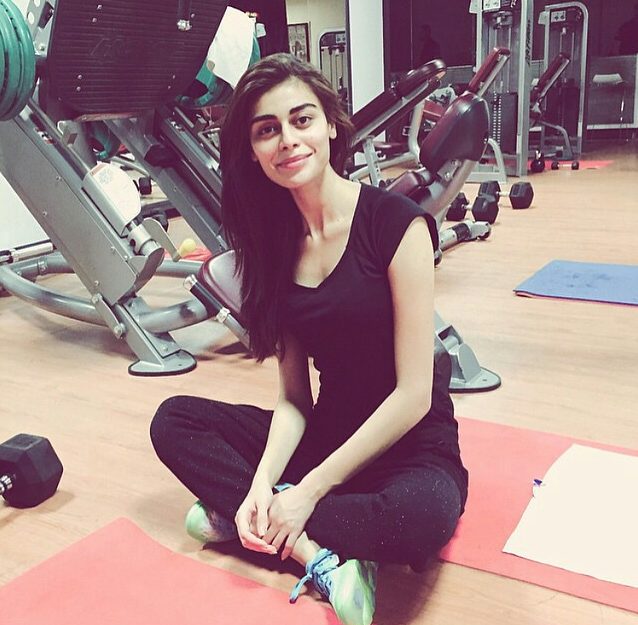 Farooqi further stated, “If we can find the genes that prevent them from putting on weight, we may be able to target those genes to find new weight loss strategies and help people who do not have this advantage.”

Nudity, talking about sex is not content: Fahad Mustafa