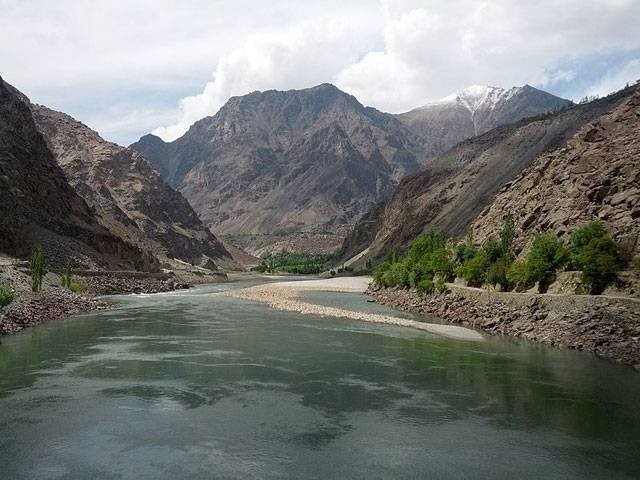 Speaking to reporters prior to departure, the commissioner said Islamabad had not objected over the construction of the dams but did harbour concerns over their design.

During the January 27-February 1 visit, the Pakistani delegation will inspect the Lower Kulnai and Pakal Dul projects being constructed over the Chenab River.

Talks on the lingering water disputes between the longtime rivals were held in August last year, but ended without any major breakthrough.

In 2012, Pakistan objected over Pakal Dul’s design for violating the Sindh Taas Agreement. On the occasion, Pakistani officials demanded that the freeboard height should be reduced from seven-feet to two-feet and that the installation of the seal way gates should be done with an additional 40 metres in order to bring it to 1620 metres and align it with sea level.

Despite Pakistan repeatedly dissenting the storage of water in the dam and the provision of data in regards to its operation, Indian Prime Minister Narendra Modi inaugurated the projects in May.

Water talks: Pak-India negotiations end with no concrete headway being made

Following this development, a statement issued by the Foreign Office said that despite several rounds of bilateral negotiations as well as mediation under the auspices of the World Bank, India continued with the construction of the project.

Both the projects constitute a violation of the Indus Water Treaty 1960. The treaty allotted the waters of three eastern rivers namely Ravi, Beas and Sutlej exclusively to India while that of Western rivers namely Indus, Chenab and Jhelum to Pakistan. However, India has some rights on Western rivers which include unrestricted rights to develop hydroelectric power within the specified parameters of the design.