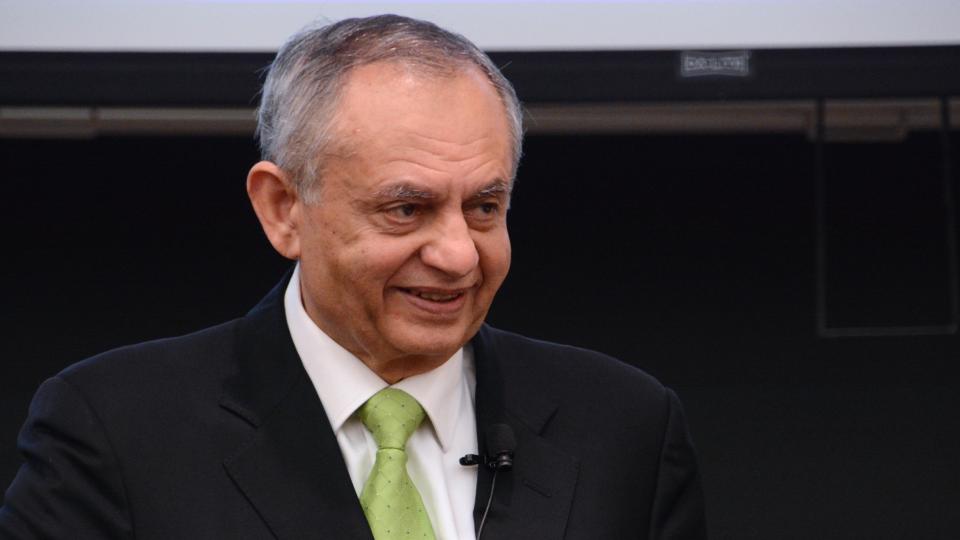 Prime Minister’s Adviser on Commerce and Investment Abdul Razak Dawood admitted on Saturday that the government will have to face a shortfall of Rs7 billion in revenue due to the measures taken in the recent mini-budget, reported Express News.

“Pakistan spends $2 billion on the import of steel in a year, hence, development of the steel industry will help save $2 billion annually,” Dawood said.

According to Dawood, the mini-budget would be approved in the coming five to seven days. After the approval of the mini-budget, he said, the National Tariff Policy will be prepared which will be implemented for the next three to four years.

He further said that a policy is required for the industrial sector, a draft of which, he said, would soon be discussed with the chambers of commerce.