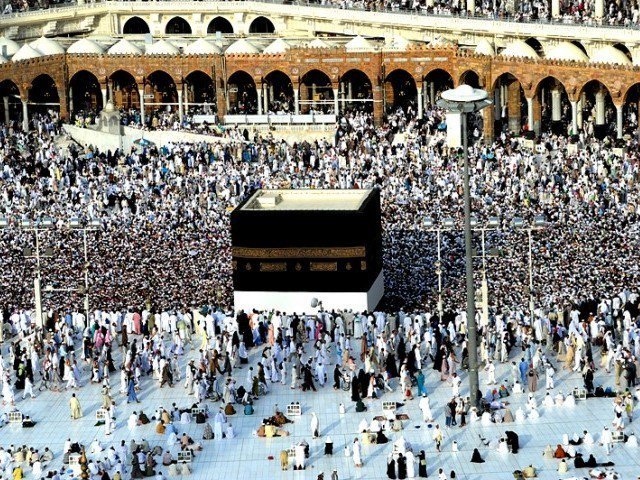 ISLAMABAD: The Hajj Policy 2019 proposed an increase of Rs156,975, driving up Hajj expenses of pilgrims from the north and south regions by 56 per cent and 58 per cent respectively.

The Senate Standing Committee on Religious Affairs and Interfaith Harmony was informed on Friday that Hajj expenses were increased due to exchange rates and higher airfare.

The committee called for monitoring of private Hajj tour operators and stressed the need for reduction of airfares to enable pilgrims to perform Hajj and Umrah.

The meeting, held at the Parliament House under the chairmanship of Senator Maulana Abdul Ghafoor Haideri, was attended by senators Brig (retd) John Kenneth Williams, Muhammad Yousaf Badni, Abida Muhammad Azeem along with senior officers from the ministry.

The committee was briefed on the Hajj policy 2019 and Hajj expenses with particular reference to the recent increase along with the reasons. The ministry presented a brief report to the committee by explaining all aspects of the Hajj policy.

Qurbani (sacrifice) charges have been set at Rs19,451, an increase of Rs6,401. Similarly, airfares have been increased from Rs93,000 to Rs110,000 for north and from Rs84,000 to Rs100,000  for south, due to the increase in the value of the dollar against the local currency. The committee recommended that the airfare should be reviewed so that common people can perform Hajj on economical rates.

The committee expressed concern over the increasing rates of private tour operators and directed the ministry to control and monitor them as they are registered with ministry. It was also directed that tour operators profit should remain in the limit of 10 per cent.

On Umrah policy, the committee was informed that the ministry doses not regulate Umrah and at present the interested pilgrims directly approach different tour operators.  The ministry also briefed the committee about steps being taken to regulate the service, including the draft of the Hajj and Umrah Secure Management Bill 2019.