Called The Mister, the novel by Britis­h author E L James will hit the shelve­s on April 16
By Reuters
Published: January 25, 2019
Tweet Email 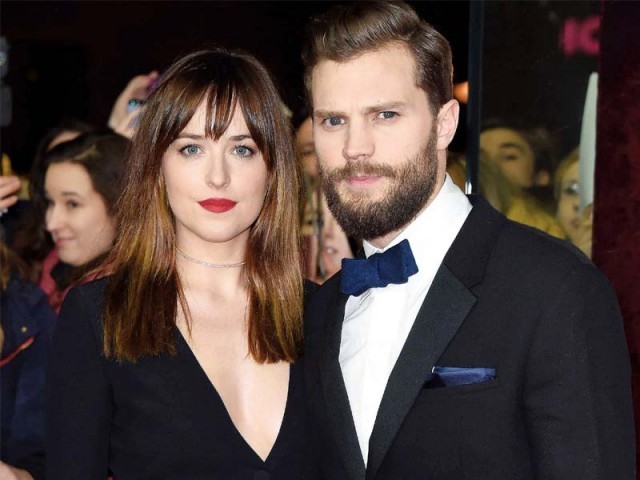 The first book was turned into an film starring Dakota Johnson and Jamie Dornan. PHOTO: PUBLICITY

Called The Mister, the novel by British author E L James will be published in Britain and North America on April 16, publishers Vintage Books said on Thursday.

The story, set in London and Eastern Europe, centers on an aristocratic Englishman who falls for a mysterious, musically gifted young woman who has recently arrived in England. 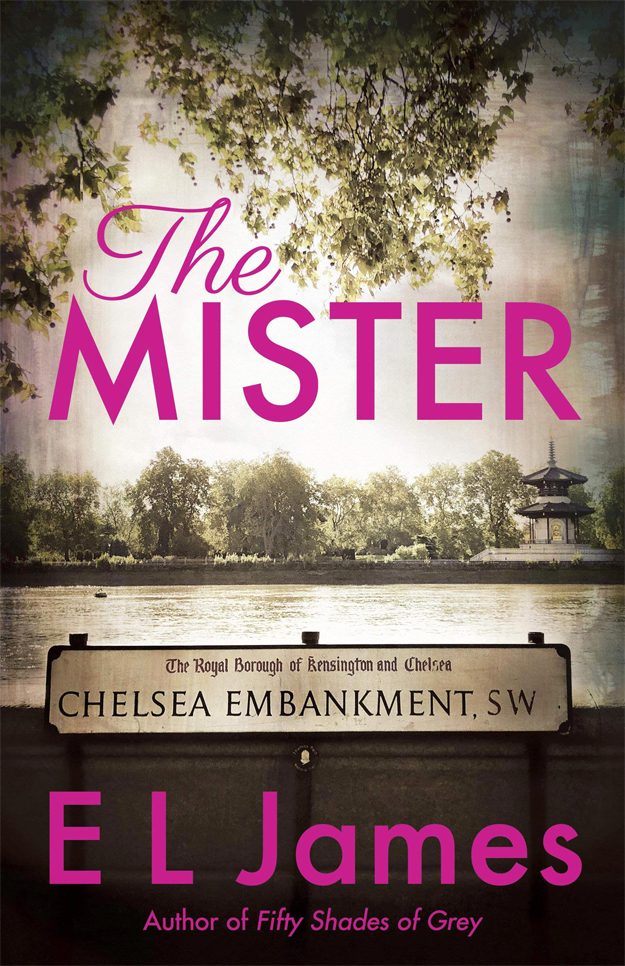 “I’m so excited to finally get this passionate new romance out into the world,” James said in a statement. “It’s a Cinderella story for the twenty-first century. Maxim and Alessia have led me on a fascinating journey and I hope that my readers will be swept away by their thrilling and sensual tale.” 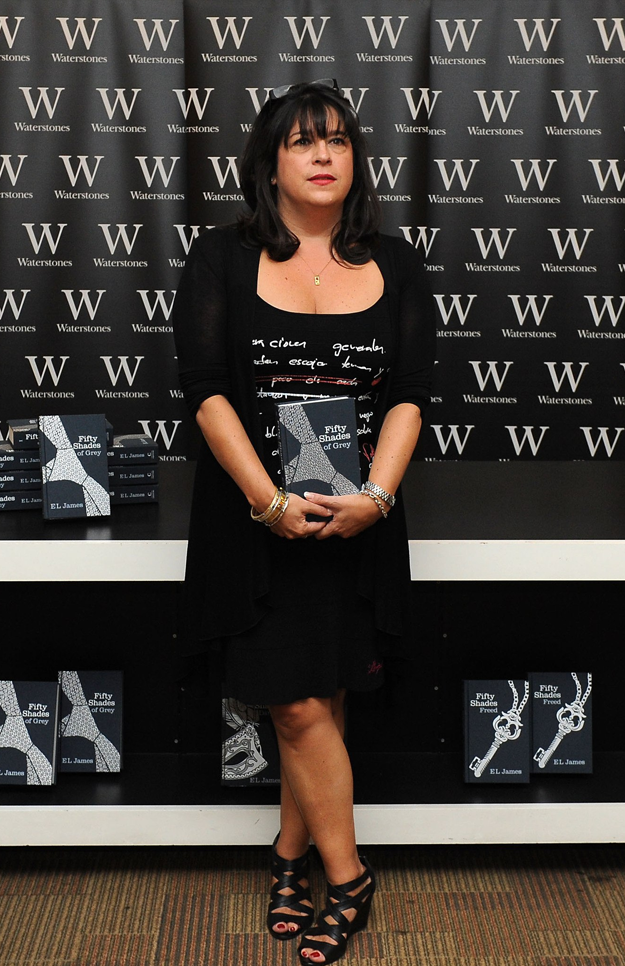 The novels were made into three movies for Universal Pictures that took more than $1 billion at the global box office but the film that drew a mainstream female audience also provoked a debate about the lines between erotica and emotional or sexual abuse.

There was no word on Thursday on whether The Mister would be adapted for a movie, with neither Universal nor Vintage, a unit of Penguin Random House, responding to queries on whether the screen rights had been sold.

Next season of ‘Suits’ to be its last