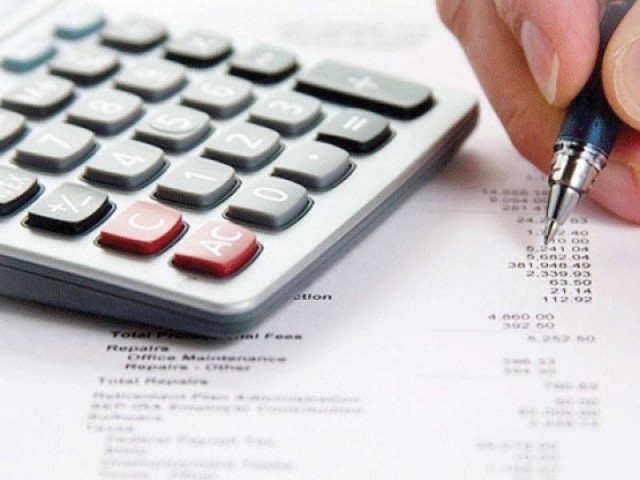 Significant variation is found between the description of goods on the bill of lading and the invoice. PHOTO: FILE

Transferring value through legitimate trade transactions has become an increasingly attractive avenue for people involved in money laundering, terror financing and proliferation financing as they are able to easily obscure their transactions in significant volumes of international trade and escape detection.

“The main methods by which such people transfer value through legitimate trade transactions are under-invoicing, over-invoicing, short/over-shipment, obfuscation of type of goods/services etc,” the SBP said in the Framework for Managing Risks of Trade Based Money Laundering, Terrorist Financing and Proliferation Financing.

“This document contains instructions that shall help ADs in effectively managing money laundering (ML)/terror financing (TF)/proliferation financing (PF) risks. However, it may not be construed as exhaustive list of measures for curbing TBML (Trade Based Money Laundering),” it continued.

Furthermore, the compliance with provisions of this framework does not absolve ADs from their legal and regulatory obligations under prevailing Anti-Money Laundering (AML), Combating Financing of Terrorism (CFT) and Combating Proliferation Financing (CPF) laws, rules and regulations or any other relevant law for the time being in force, it said.

The first five common red flag indicators are obvious over or under/over-pricing of goods (significant discrepancies appear between the value of the goods reported on the invoice/EIF/MIF, EFE/MFE and the known fair market value of the goods).

The description of goods on the Goods Declaration Form/transport documents significantly varies from the description declared on EIF/MIF, EFE/MEF or underlying contract.

Significant variation is found between the description of goods on the bill of lading and the invoice.

There are the indications where the description of goods is disguised.

The tenure of the transaction does not commensurate with the nature of the underlying goods – for example perishable goods are traded on terms involving lengthy usance period.