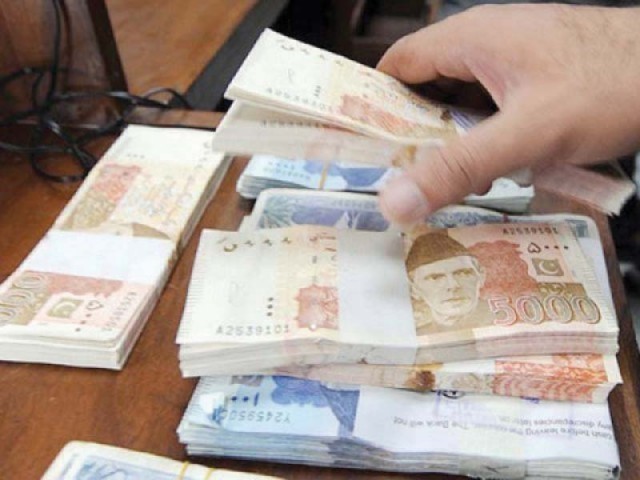 Shabbar Zaidi said had the finance minister announced measures to increase tax revenue collection by around Rs100-200b, even then it would have made no difference. PHOTO: FILE

KARACHI: The second mini-budget, which is called the Finance Supplementary (Second Amendment) Bill 2019, largely lacks the policy measures to overcome the shortfall in the revenue target of Rs4.398 trillion for FY19.

Rather, the challenge of achieving the revenue collection target has grown after the government announced tax incentives worth Rs6.8 billion for businesses, industries and traders at the Pakistan Stock Exchange (PSX).

To recall, the government already missed the revenue collection target by around Rs170 billion for the first half (July-December) of the current fiscal year 2019.

The absence of policy measures to meet the revenue collection target suggests the government would continue to rely on heavy bank borrowing to meet budgetary expenditure and the fiscal deficit would remain high. “The government has taken (almost) no revenue-collection measure in the budget,” tax expert Ashfaq Tola said in comments to The Express Tribune.

“The government has slightly changed rates of customs duties on several items, but the little changes cannot help it bridge the Rs170-1780 billion shortfall,” he said.

Finance Minister Asad Umar announced the relief measures in the budget, but seldom touched upon the tax collection side. “Revenue collection side needs clarity from the government,” he said.

He flayed the government for presenting apparently an imbalanced budget, adding that measures taken on suggestion of commerce chambers would lead to economic chaos.

Tax expert Shabbar Zaidi said it should not be called the budget or mini-budget, but better to be called the economic reform bill.

A budget comprises of two major components; the government’s income and expenditure sides and the announcements the minister made on the parliament floor on Wednesday lacked income generating side. Zaidi maintained if the minister had announced measures to increase tax-revenue collection of around Rs100-200 billion even then it would have made no difference.

He said various governments have time and again announced taxation policies to increase tax-revenue collection and widen tax net of the country. The guidelines remain available in documents. “Their implementation has remained a big challenge for all the governments,” he said. Arif Habib Limited Head of Research Samiullah Tariq said the government has announced only two measures to increase tax collection like hiking taxes on high-end mobile phones and cars of 1,800cc and above.

However, “the (little) measures would not earn major revenue,” he said. He said the government still has the option to increase tax collection through higher rates of taxes on petroleum products at retail level. “The government was expected to make it part of the mini-budget, but did not do perhaps in an attempt to keep the tax rate adjustable at ministry (of finance) level,” he said.

He said if the government would have made it part of the budget then each time it has to go to the parliament to revise the tax rate up or downward to adjust petroleum product prices.

He added the government can keep the product prices stable for end-consumers through adjusting tax rates on imported products. “The low lying oil prices at international markets at present allow the government to collect higher taxes without affecting the end-consumers,” he said.

He said mini-budget does not present full-picture of the actual annual budgeting; the government income and expenditure.