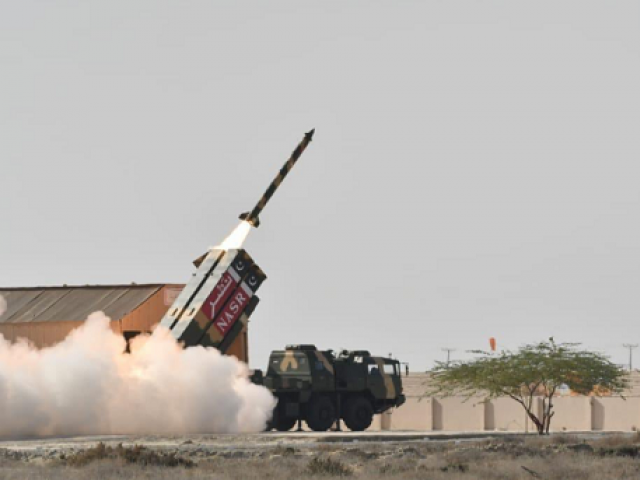 The missile would enhance the operational capability of armed forces.PHOTO: ISPR

According to the Inter-Services Public Relations (ISPR), the missile would enhance the operational efficiency of army strategic forces command besides re-validating the desired technical parameters.

The training exercise involved launching of quad salvo for the desired effects and the missile is a high precision, shoot and scoot weapon system with the ability of in-flight manoeuvrability, said the military’s media wing.

He appreciated scientists and engineers on developing the sophisticated weapon system to enhance the country’s deterrence capability.