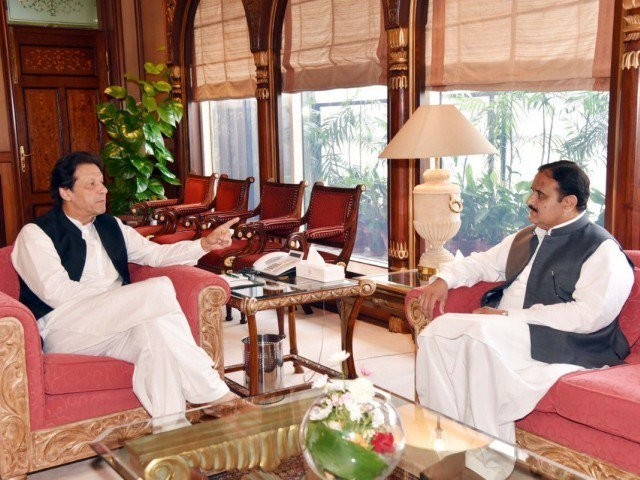 Provincial chief will present a detailed briefing to the premier regarding the investigations of the Sahiwal Tragedy. PHOTO: FILE

ISLAMABAD                      : Prime Minister Imran Khan on Thursday summoned Punjab Chief Minister Usman Buzdar to Islamabad to be briefed on the Sahiwal tragedy and the investigations in the case.

Sources claim that CM Buzdar will also present recommendations to the premier on police reforms in the province.

On Wednesday, the Punjab government presented the report of the Sahiwal tragedy to PM Imran.

The report, which includes the earlier prepared joint investigation team’s (JIT) report, holds the counter-terrorism department’s (CTD) officers responsible for the death of the family. The department’s chief and three officers have been asked to report to the federal government while two others have been suspended.

In the incident, described by law enforcers as an encounter with terrorists, CTD on Saturday killed four people, including parents Khalil and Nabeela, their teenage daughter, and their family friend, Zeeshan, who was driving the car.

The incident sent shock waves across the country as one of the three surviving children, who were witness to the episode, denied the official version in a video that went viral on social media.

The report says a case will be tried against the relevant CTD officials in an anti-terrorism court (ATC).

Investigations in regard to Zeeshan are underway. Intelligence agencies earlier claimed “strong evidence” indicating that Zeeshan Javed, the car driver killed along with the innocent family had links with a terrorist group.

Prime Minister Imran Khan had also sought recommendations for reforms in the Punjab Police to curb such incidents in the future.

Addressing the media, Punjab Law Minister Basharat Raja maintained that only the final report shall be made public. He further stated that authorities have taken the necessary steps outlined in the initial report.

During the address, the provincial law minister clarified that the operation had been conducted based on intelligence. The authorities are keen on completing the initial groundwork and forwarding the case to an anti-terrorism court, said Raja.